The month of June is recognised as International Pride Month which appropriately coincides with South Africa’s Youth Day Week, and both the Black Lives Matter and Anti Gender-Based Violence campaigns.  On the 19th of June, a small but significant ceremony was held on the Matric lawn where Rondebosch Boys’ High School was presented with a Pride flag. The flag was handed over by Rondebosch Old Boy, Matthew van As (E2003), and was raised in the presence of the Bosch Pride Society; Headmaster; Old Boys’ Union Chairman; Head Prefects; 2020 Prefects and members of the Bosch Old Boys LGBTQI & Allies Movement.  The Pride flag represents an often overlooked part of the school community and recognizes that all pupils and staff, both past and present, form part of the school community and Old Boys’ Union, irrespective of sexual orientation. This is a profound stand in solidarity in support of a significant part of the school community, which shows the school’s commitment to opposing all forms of discrimination. The prefects of 2020, were charged to respect the flag and the marginalised community that it represents. The Pride Flag will be kept in the Prefects’ Room to ensure its handing over to future generations of prefects and pupils. 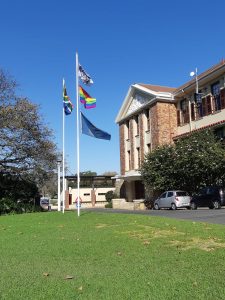 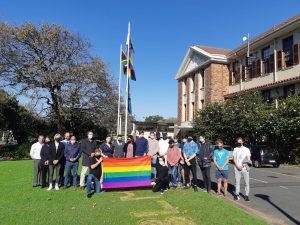 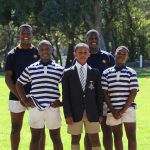 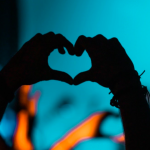