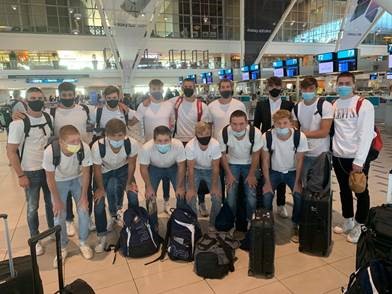 Many boys were involved in Water Polo practices this term even though there were no school fixtures. The RBHS teams trained hard, had fun and are to be commended for their excellent attitude throughout. Thanks also to the coaches who kept the enthusiasm levels high. Many of our ‘A’ team players managed to compete in club fixtures getting extra pool time and some competition. The school was well represented in the U19 Rondebosch Club side that went unbeaten in the tournament in Grahamstown. They drew the final 6-6 and narrowly lost on penalties winning the silver medal. There are also a number of schoolboys who will represent the RWC 1st team at the national Currie Cup competition in Johannesburg from 8-12 April. This is the pinnacle of club water polo in the country. They are: D.van Zyl, A.Botha, R.Oliver, EJ. Durant, R.Fisher, M. Mansvelt, C.Redelinghuys. The team will be captained by our U15A coach Jason Fisher. Best of luck to all. 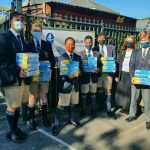 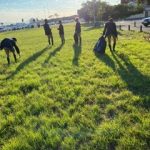