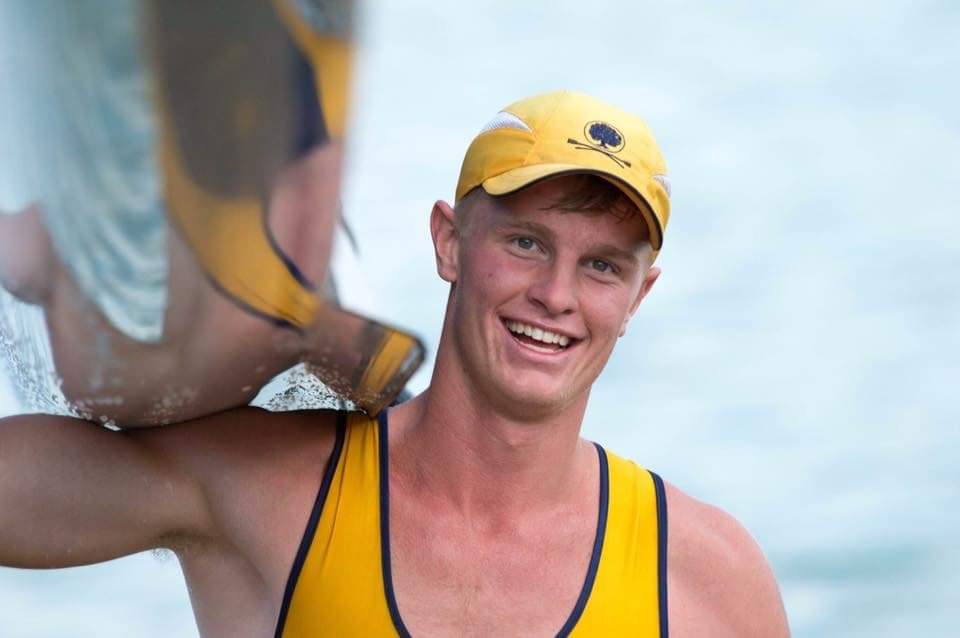 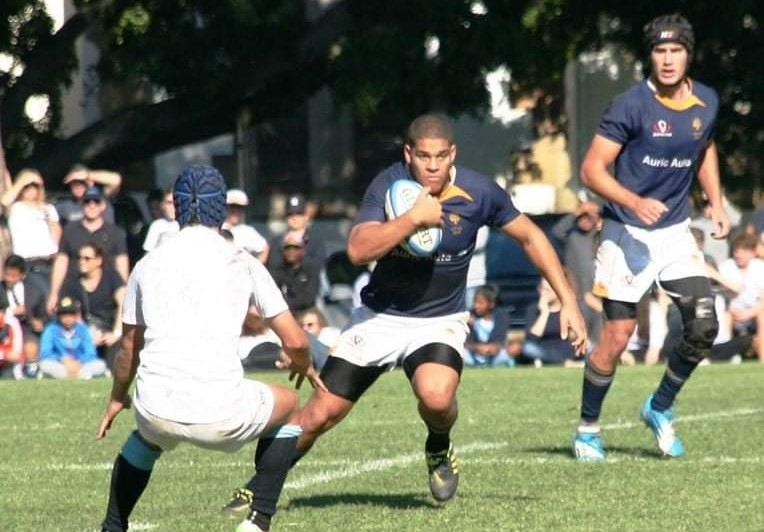 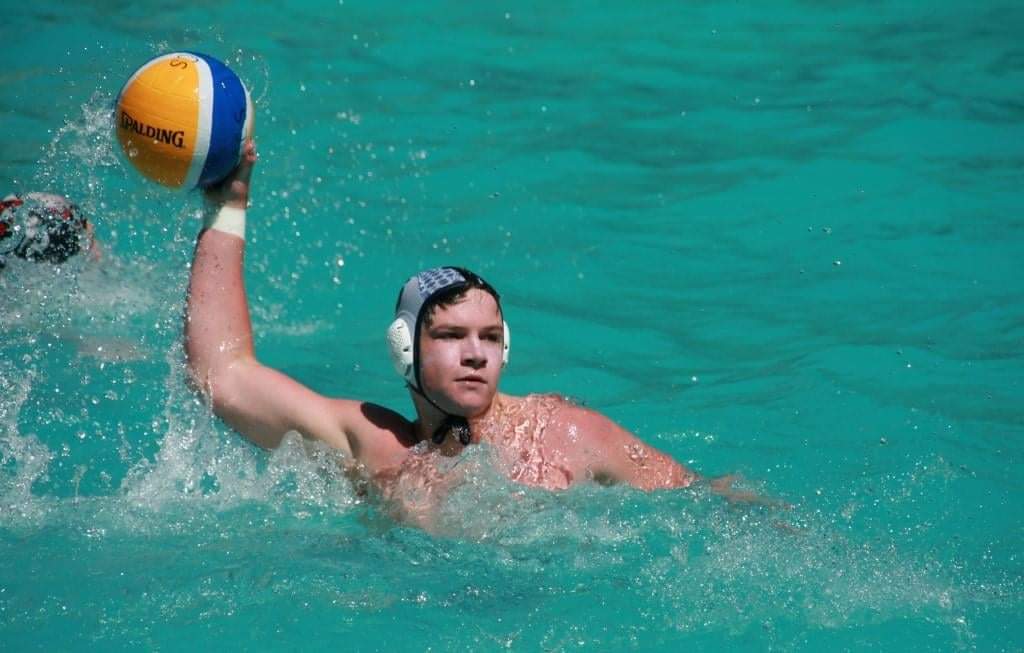 Michael Houlie, who went to Rondebosch Prep, is in the swimming team for the games.

Congratulations gents and all the best in the Green and Gold! 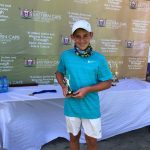 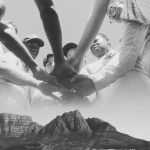