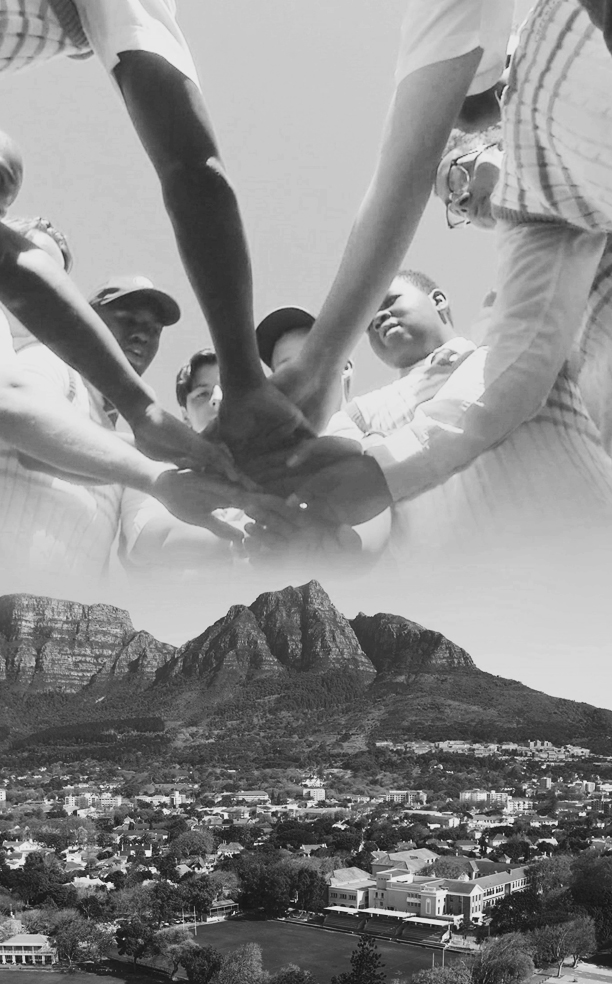 Black and White Consciousness –
A Pathway to Unity

Black and White Consciousness (BWC) is the idea of black and white people being conscious of the roles they play in society, their privileges and their self-worth. This is a core  concept in our society as it brings about a sense of acknowledgement and collaboration in many ways, which can be used as a means to configure future generational societies, and bring about increased equality for all.

Black Consciousness has been defined as “the realization by the Black man of the need to rally together with his brothers around the cause of their oppression – the blackness of their skin and to operate as a group in order to rid themselves of the shackles that bind them to perpetual servitude. It seeks to demonstrate the lie that black is an aberration from the normal which is white.” The final sentence in this quote highlights a crucial aspect of BWC. Historically in South Africa, black people were ostracised because of the colour of their skin, creating inferiority complexes amongst black people in relation to every race, but especially to the white race. For decades black people were indoctrinated into believing that they were undeserving animals. They were made to feel inhumane, surviving intense abuse which was rooted in the blatant prejudices of various authority figures. Black Consciousness was essentially the education of black people in order to combat those psychological effects and to help black people realise their incredible value as people and that they were, and still are, a significant part of South African life.

From the idea of Black Consciousness, the idea of White Consciousness evolved; more specifically the awareness of the concept of “white privilege” arose. Essentially, every white person has the ability to understand the generational privilege that has come with being white and therefore has the ability to recognise their own privilege. That something such as this idea of White Consciousness should exist at all is testament to an unfortunate reality – one in which a single group of people essentially hold the majority of influence in the world.

‘White privilege’ can be defined as the “inherent advantages possessed by a white person on the basis of their race in a society characterized by racial inequality and injustice”. This idea has led to much of the social inequality that is seen today. It is essential that people understand and acknowledge their own inherent white privilege to prevent the preservation of radical social inequality. When made aware of their white privilege, many white people dismiss it and diminish its importance. This response is incredibly harmful as not acknowledging this privilege will ultimately result in society rejecting the notion of “white privilege”, devolving it. Some reject the idea of “white privilege” due to the fact that they don’t want to see themselves, or be seen by others, as part of the problem. They adopt a train of thought that blames every other white person but themselves. This, ironically, proves that they are a significant part of the issue, as their lack of acknowledgement hinders the eventual eradication of social injustice. If societal ignorance could come to an abrupt end, ideas such as White Consciousness wouldn’t be so difficult to embrace because, each person would want to play a role in bettering the state of our social structure.

Now let us to look at black and white consciousness within the context of school life. Our school is filled with predominantly white students and therefore is filled with a degree of white privilege. Many fail to acknowledge this privilege or see how people of colour are actively discriminated against on a daily basis. This mindset is understandable as the average human behaviour of an individual tends to follow the pattern of ignoring events and behaviours that are not experienced by that individual. However, this shouldn’t be an excuse to ignore the prejudices that exist towards people of colour as we all have the ability to acknowledge their existence and their effects. The acceptance of the prevalence of this white privilege in our institution is an essential first step in making school life for various racial minorities more equal and enjoyable. This would open doors to a deep understanding  of racial inequality, leading to each student, irrespective of skin colour or social standing, experiencing equal opportunities.

The next step would be to actively go out of one’s comfort zone to have conversations with people of colour regarding their difficult racial interactions and experiences. This will develop a broader depth of understanding and empathy – qualities we seek to enhance within each individual in our school. One should express thoughts and be willing to engage in conversations with respect and with a mindset to learn and grow. All this will lead to a strong sense of camaraderie amongst students, making the high school experience much more worthwhile and desirable. As one can clearly see, the idea of BWC is a very profound one and has shaped our modern South African social structure. 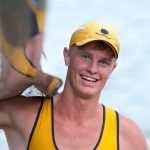 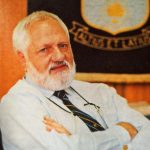