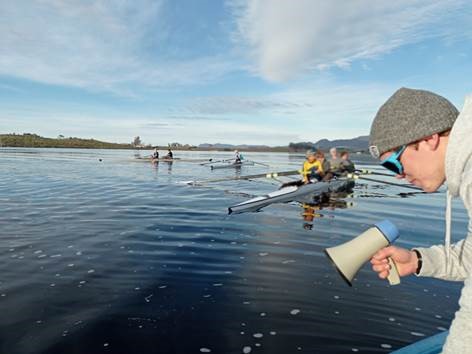 RBHS rowing got back to the water this winter rowing at Elgin Country Club to a backdrop of snow capped peaks. The athletes are revving to get into gear as the regatta season has already started due to changing school term dates. The effluence in Zeekoivlei has had a hugely negative effect on the clubs ability to boat in recent weeks and may well continue for some time as the City deals with the ecological damage and human safety concerns of the sewage leak in early July. The 1st Eight will soon start their preparations for the Schools Boatrace to be raced in December. 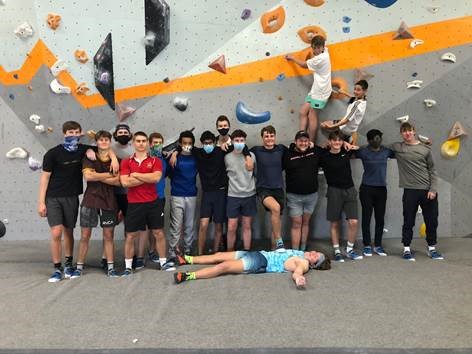 Due to the high winds and rains experienced this last weekend, the rowers took the op portunity to challenge themselves in a team building day at Bloc11 Bouldering Gym in Diep River. A fantastic time was had by all, as coaches and athletes pushed themselves to literal new heights. The rowers learnt to be adaptable, to problem solve and communicate while testing themselves in a puzzling array of new challenges. 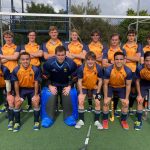 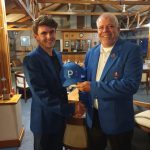