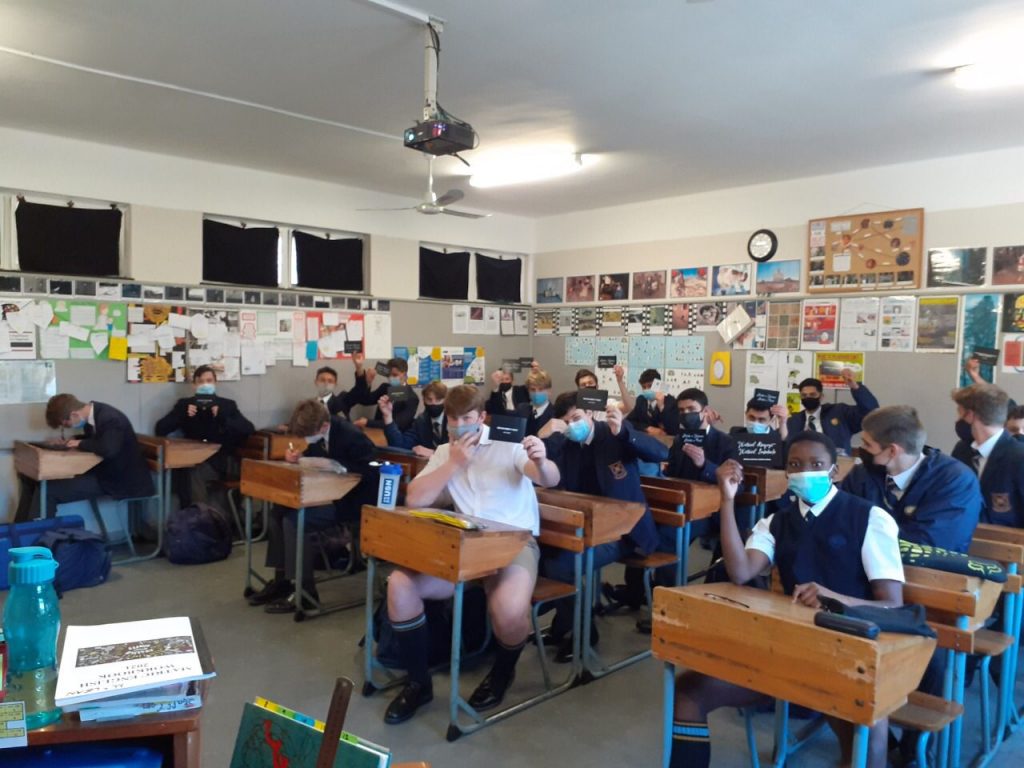 A message of Hope and Justice

Over 2 years after the brutal rape and mur der of Uyinene Mrwetyana, our people still continue this noble fight against such horrific injustices. On Saturday, 28 August, members of our community gathered together to remind us that this fight is far from over. While this massacre may be history, the memory and symbol will be forever burned into all of our hearts. This campaign aimed at sending a message to parliament that the people have not forgotten and there is so much more that needs to be done. This was achieved in the form of a delivery of over 30 000 postcards, signed with messages of support and expression towards the fight against Gender Based Violence, and standing in solidarity with Uyinene Mrwetyana. Coordinated in collaboration with UCT’s, the campaign was organized by the Uyinene Mrwetyana Foundation. This initiative was spread to many schools in the Western Cape, including Rondebosch, who offered support towards this imperative fight of humanitarian rights. The results of this protest showed great hope for a future in ensuring we foster an environment that will continue to better itself and grow into something we can proudly acknowledge. But the fight is far from over. One battle will not win a war. We ask you to do your part in honoring the gruesome events of the past and join the movement that will have a lasting effect for generations to come. Let us come together as one. 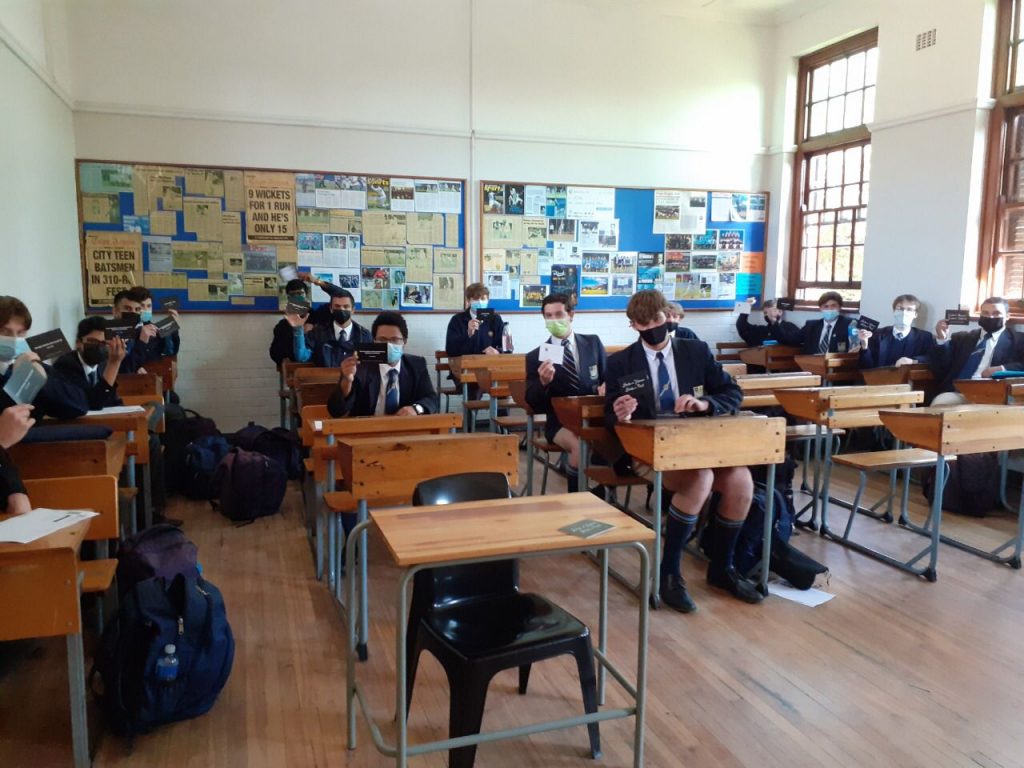 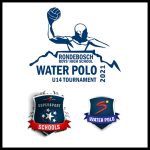 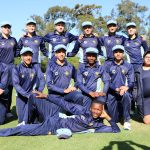