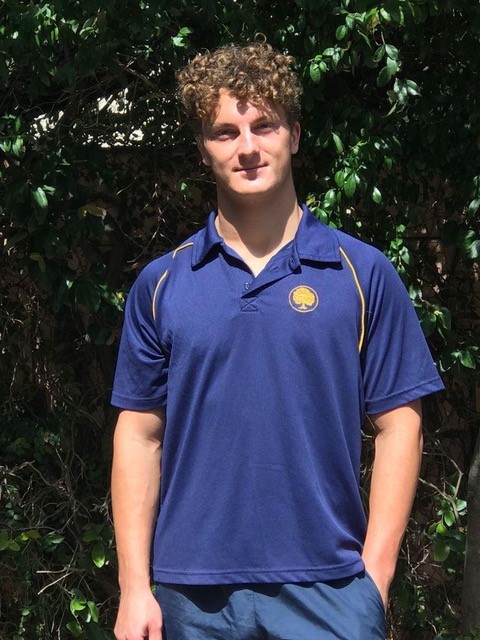 Pierre du Plessis (Gr 9) has been selected for the U18 Water Polo team to represent South Africa at the Maccabiah Games, to be held in Israel in July 2022. Pierre is currently the RBHS U15A team captain and goalkeeper. He is also a member of the U15A Western Province waterpolo team and will be competing at the IPT in December.

The Maccabi Games is the third-largest sporting event in the world, with 10,000 athletes competing. 47 Sports and 80 Countries are represented. 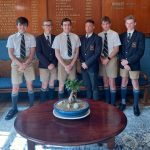 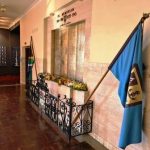