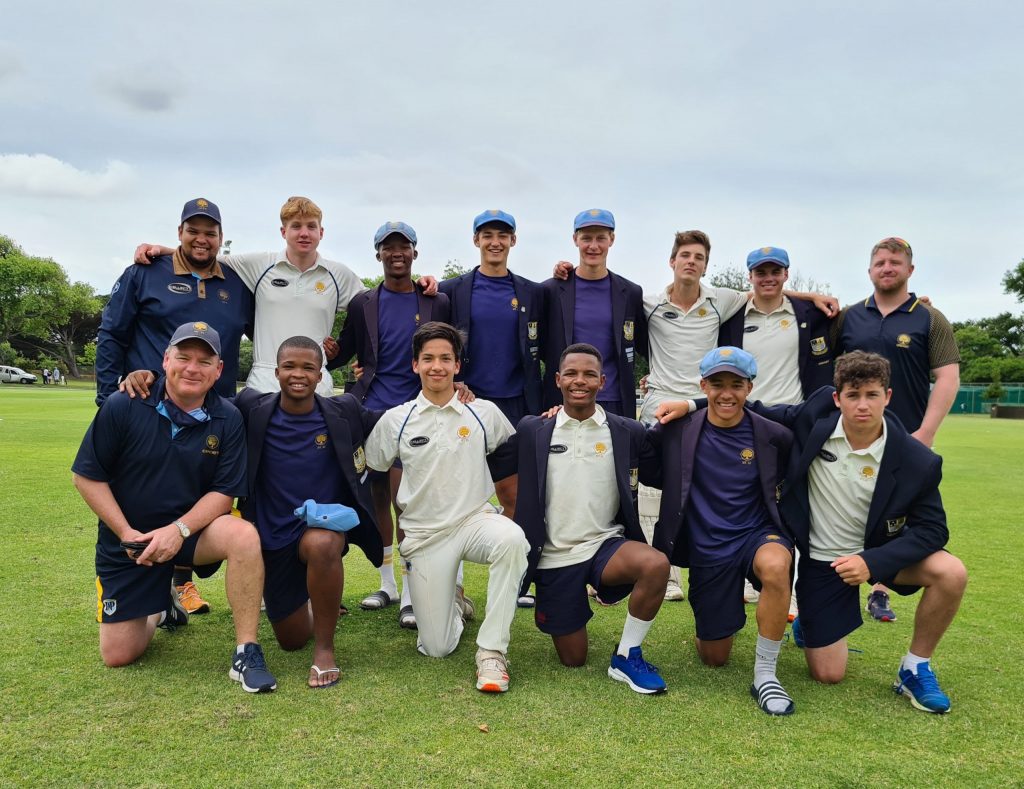 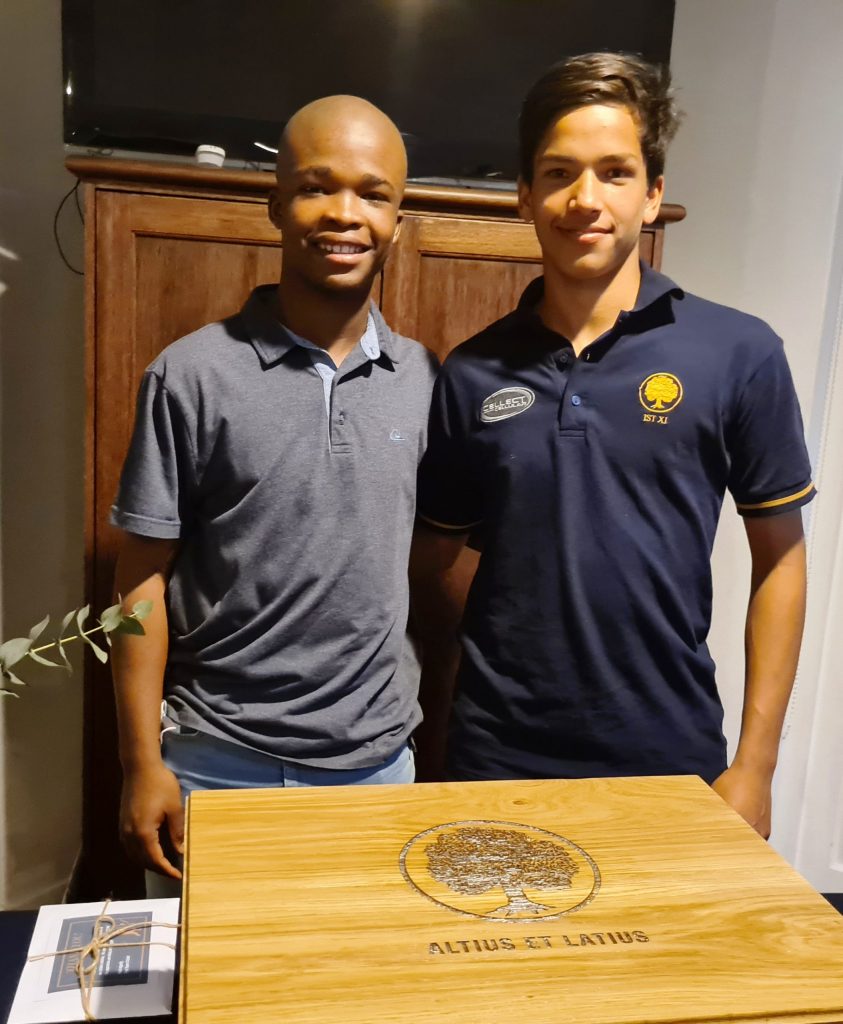 To represent South Africa at the U19 Cricket World Cup in the West Indies in January 2022: 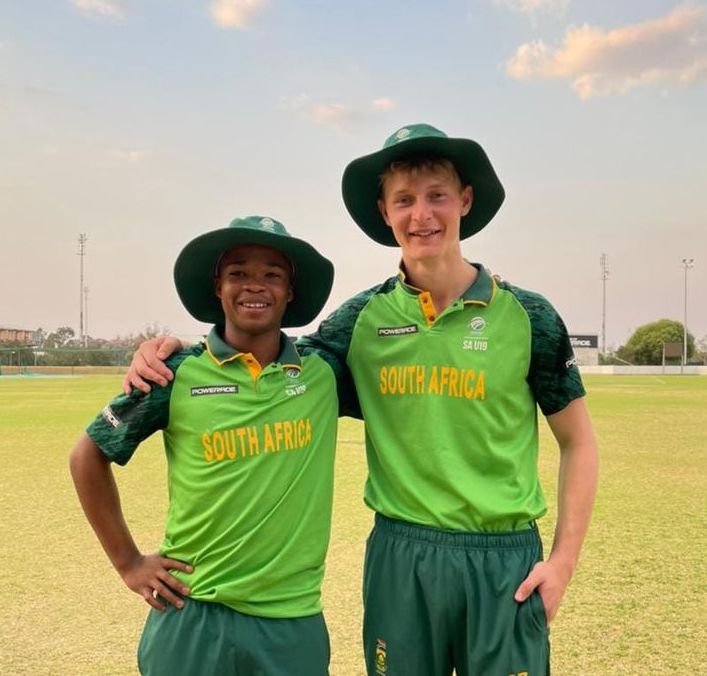 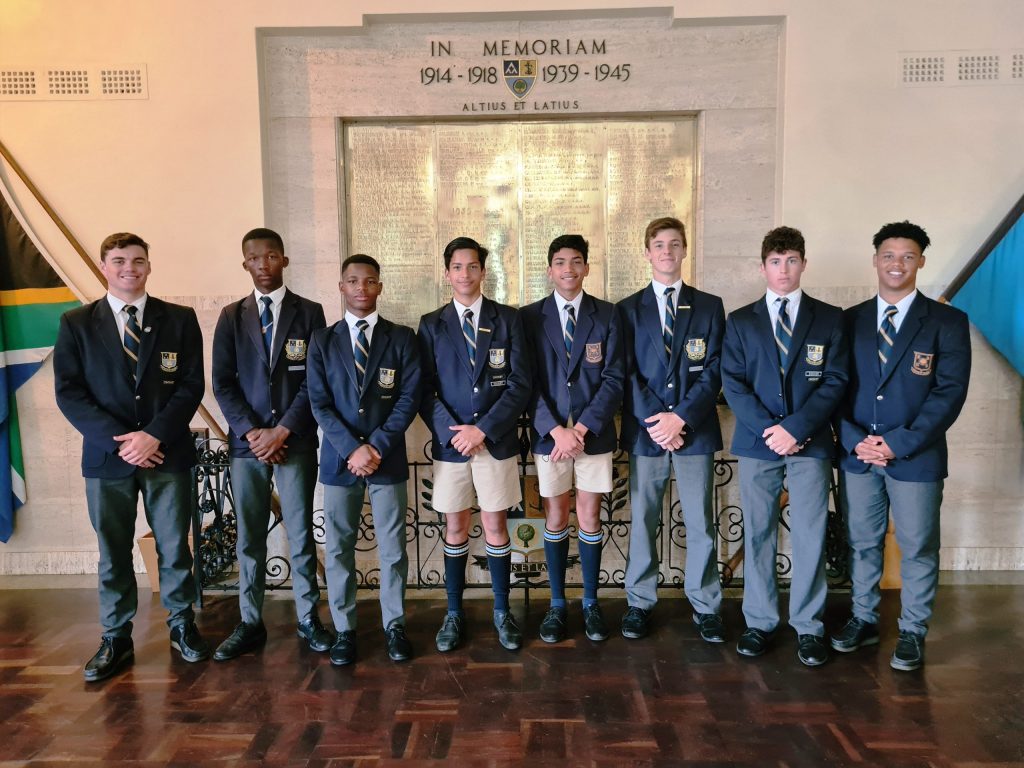 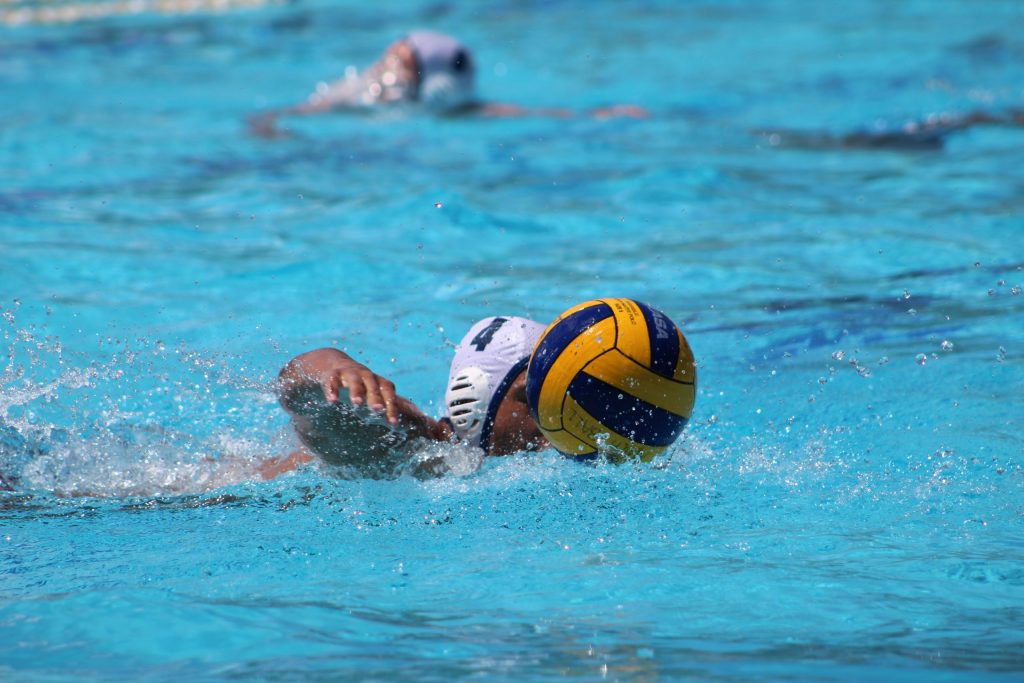 The Rondebosch rowing fraternity invite interested Old Boys & others to receive Rowing Club Updates from time to time via the Old Boys’ Union.  These would include:

These occasional updates will be sent by the Old Boys’ Union to those who have indicated that they want to receive them – if you would like to be added to the list please email obu@rondebosch.com 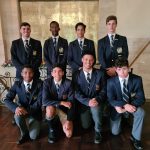