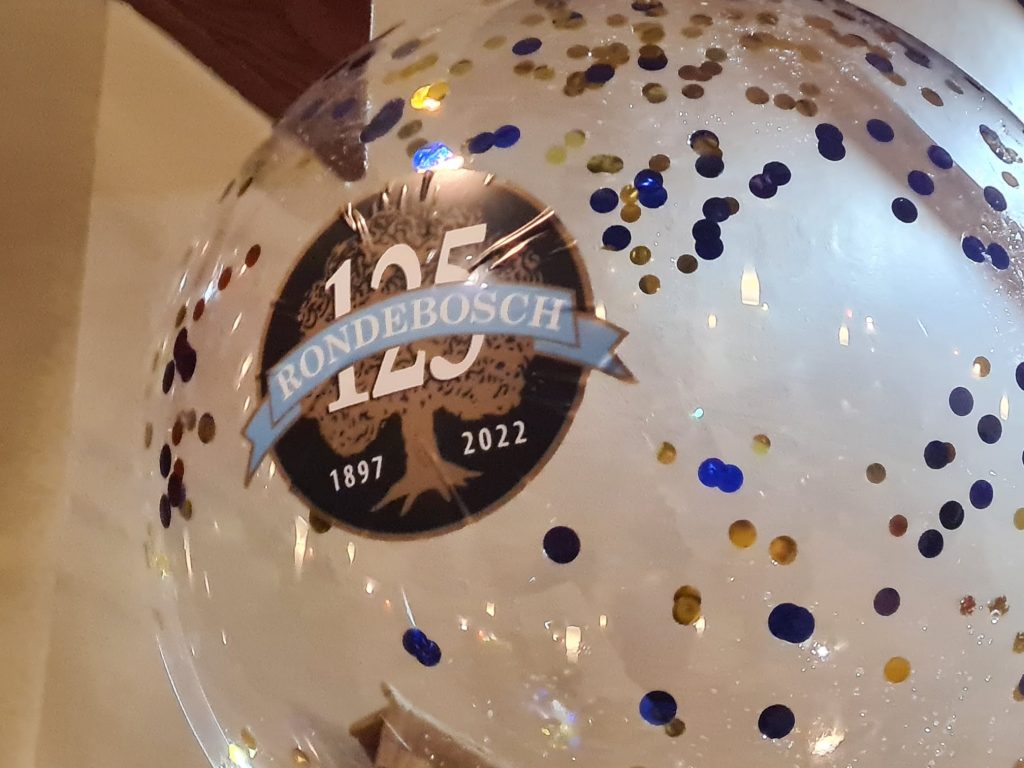 To mark the 125th year of Rondebosch a celebratory gathering was held in Glena (now Erin) Hall in Erin Road where the school was founded in 1897. Eight young boys were enrolled on 1 February that year with two more arriving the following morning. We cannot be sure, but this occasion may have been the first official Rondebosch event to be held in the hall since September 1898 when the permanent school opened at the corner of Rouwkoop and Campground Roads – now the Prep School.
Among the guests were past and present headmasters and Old Boys’ Union chairmen, former Old Boys’ Union Administrative Secretary Angela Andrew, some staff, Chairman of the United Kingdom Old Boys’ Sub-Union Michael Coombs, Head Boy Lihlumelo Ncwana, Deputy Head Boy Ziyaad Shaboodien and other Prep & High boys representing Andrews, Canigou, Fletcher, Marchand and Ramage.
Guests were welcomed by Union Chairman Mike Probyn, followed by speeches by Prep Headmaster Ian Ryan and his High School counterpart Shaun Simpson.
Musical entertainment was provided by Jean Strauss (E2021) on piano and also saxophone, accompanied by RBHS music master Marc de Kock (E1996).
Altius Et Latius 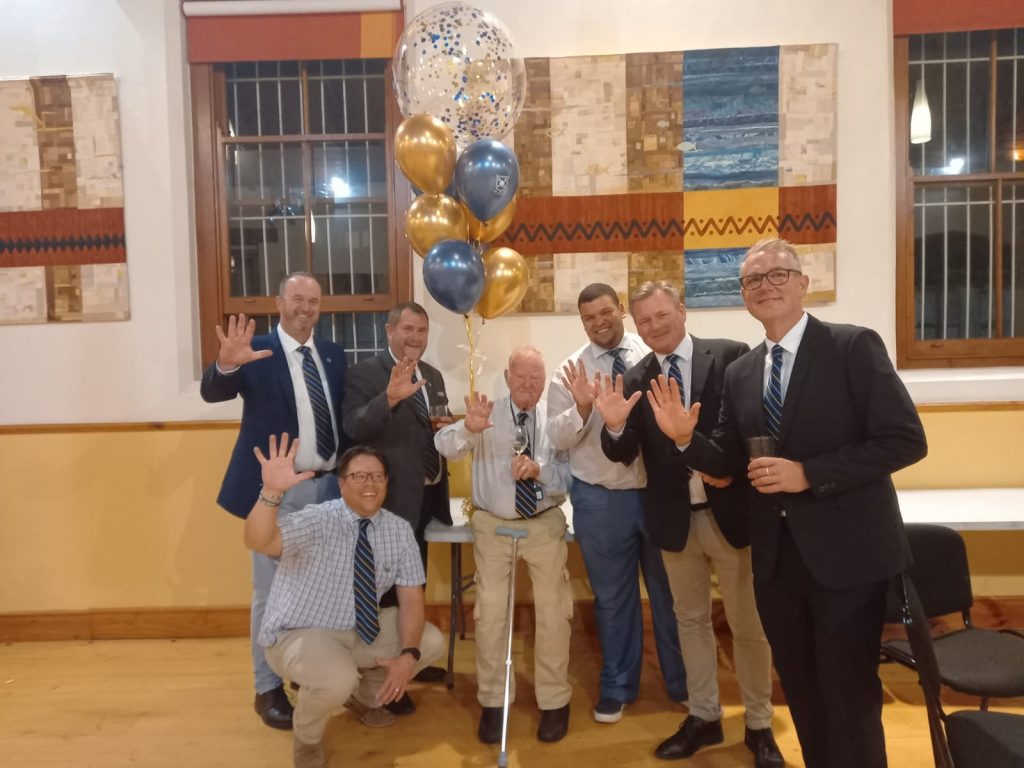 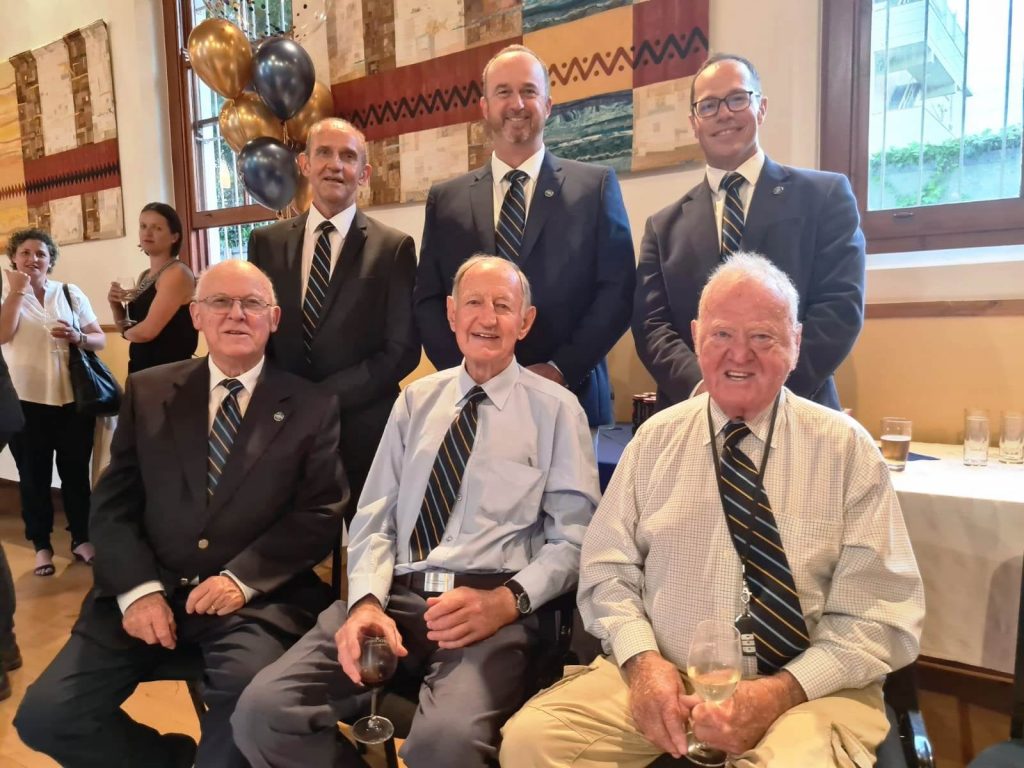 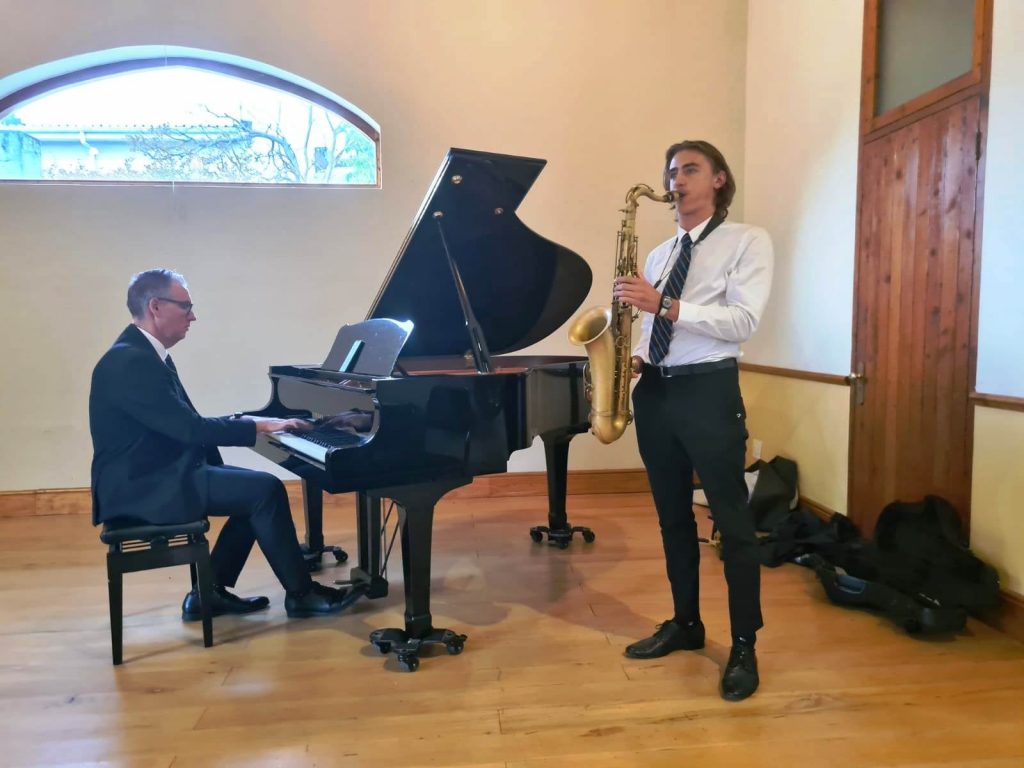 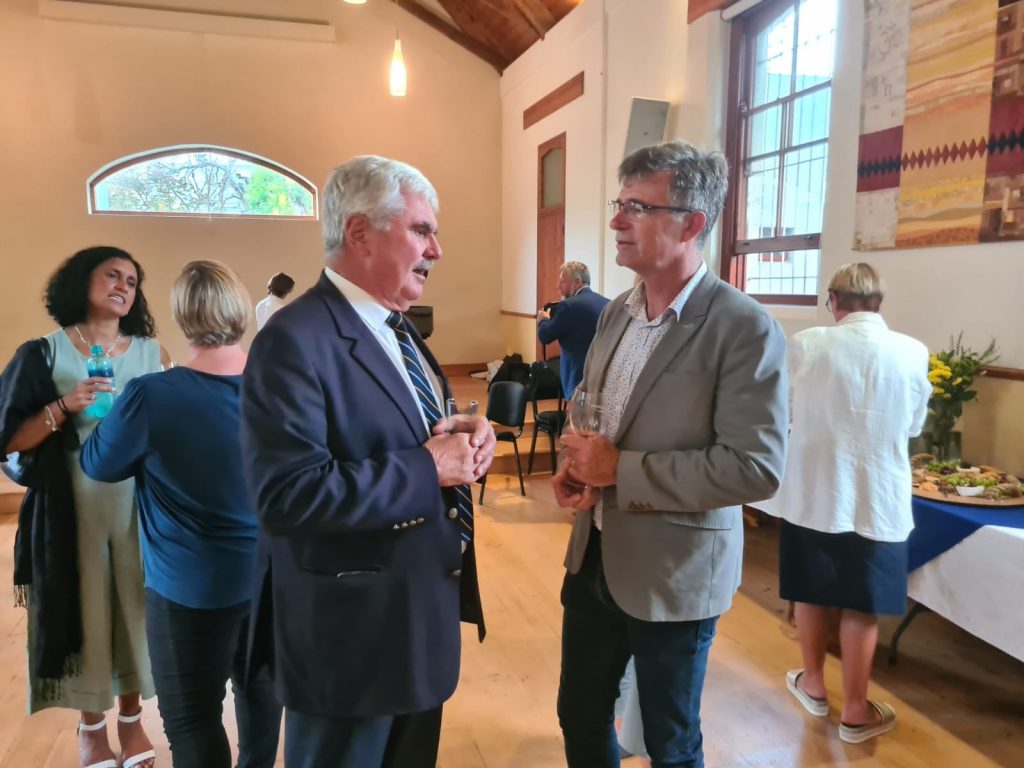 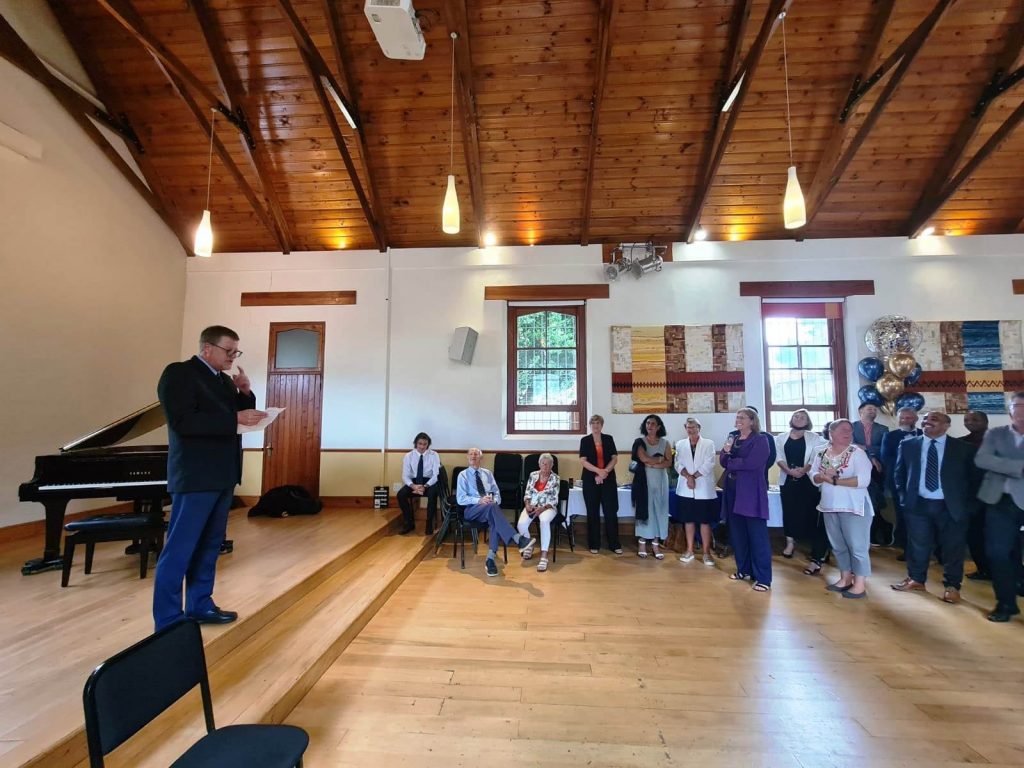 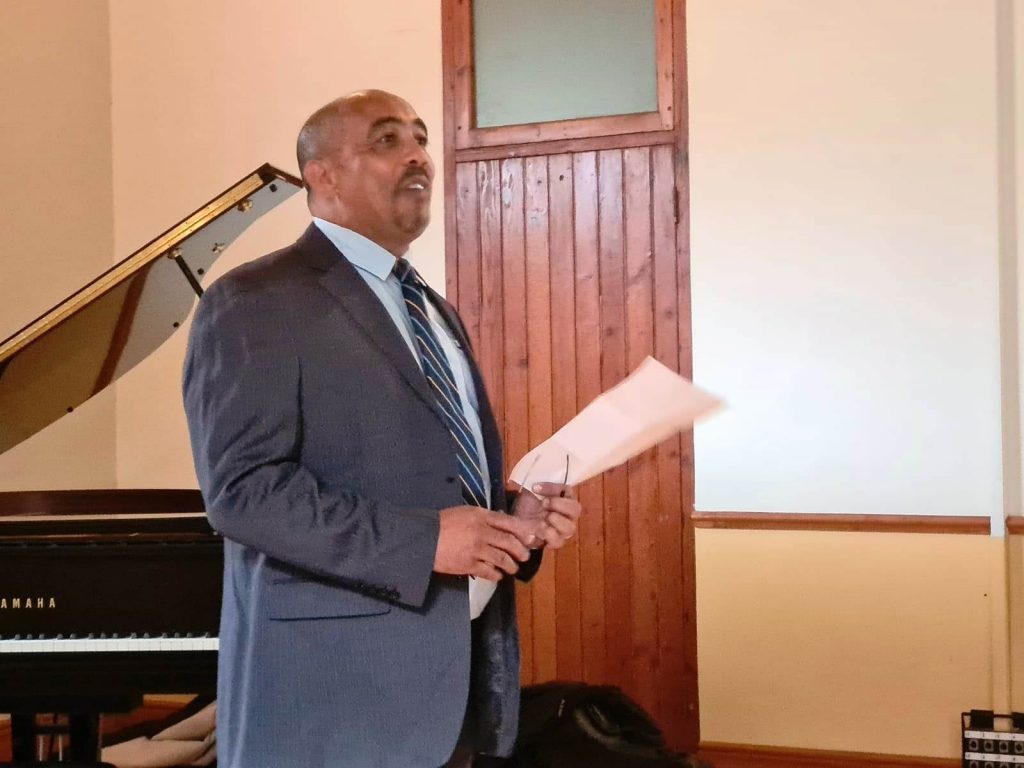 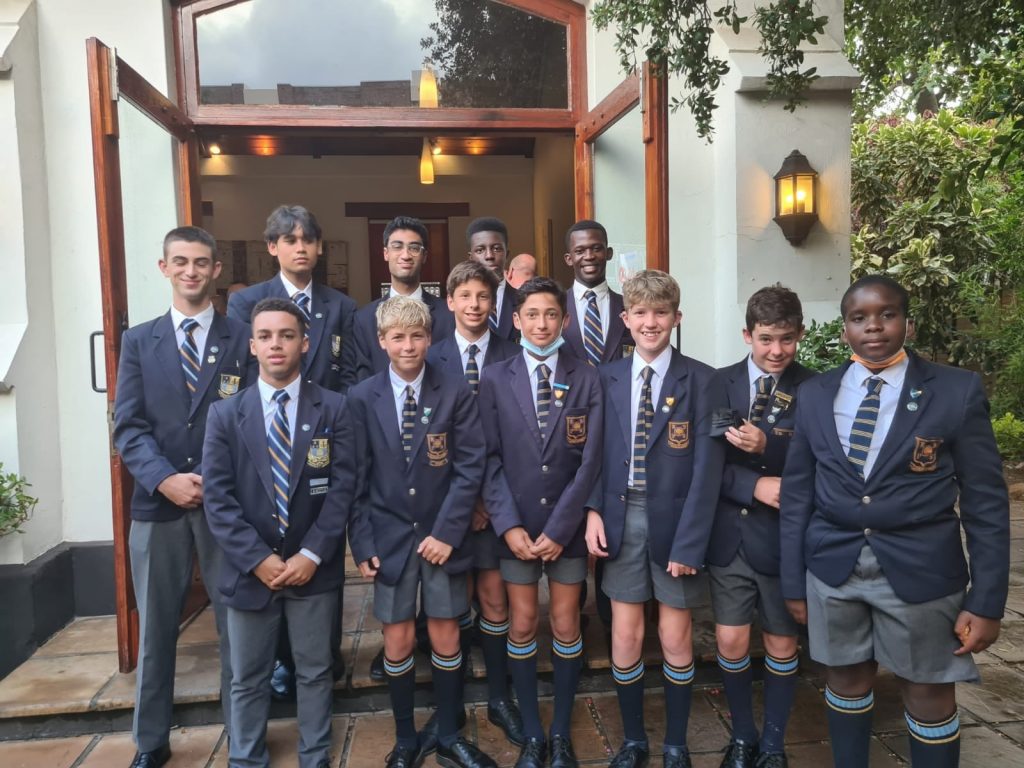 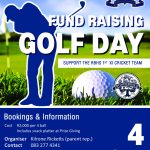 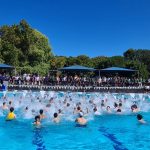