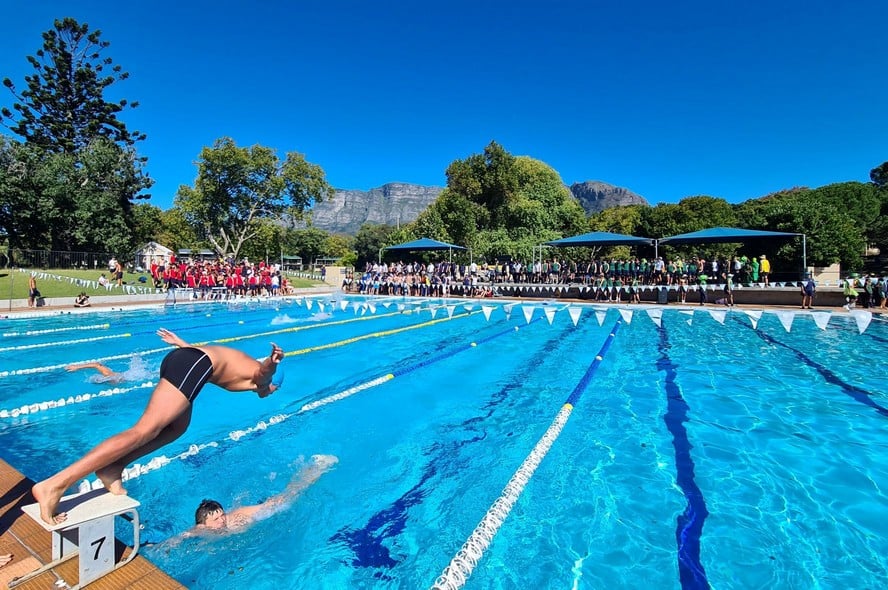 Two records were set during the High School’s annual inter-house gala held on Friday morning.
Tai Pearson (Marchand) broke Luke Slabber’s 2021 Open 200m Individual Medley record by 1.71 sec in a time of 2min 9.72sec. Wikus Potgieter of Canigou touched the wall a mere 0.03 second behind Tai, also bettering the 2021 record.
Wikus then broke his own 2021 record in the U19 50m Backstroke by 0.39 sec in 26.41sec.
Canigou won the Spirit Cup and the age group trophies were won by :

U19: Wikus Potgieter (Canigou) and he was also the Victor Ludorum. 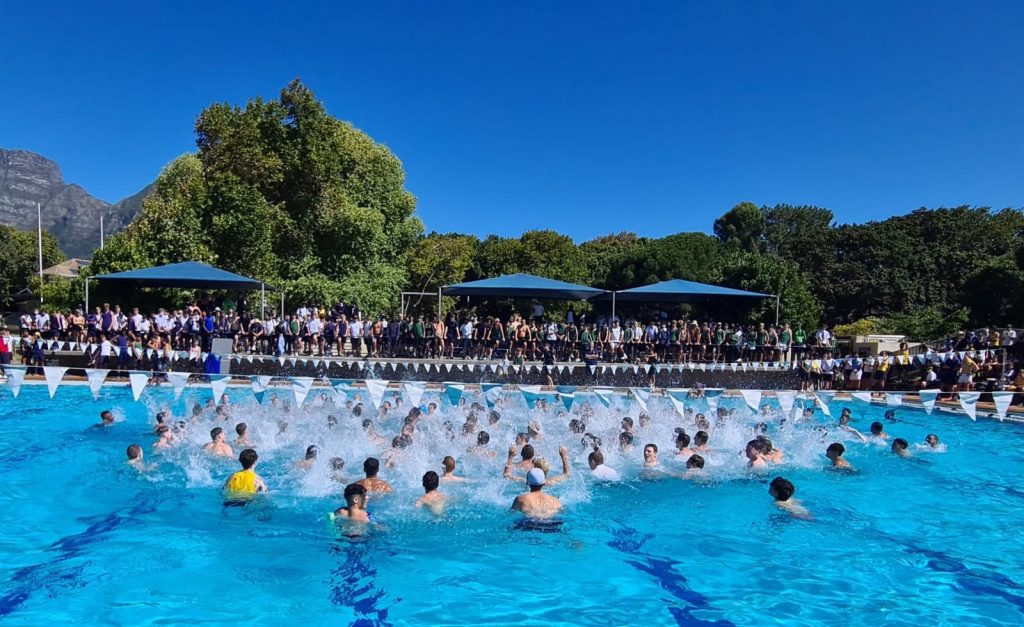 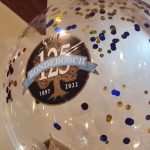 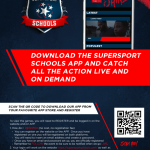