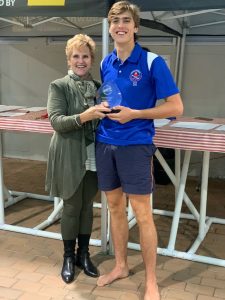 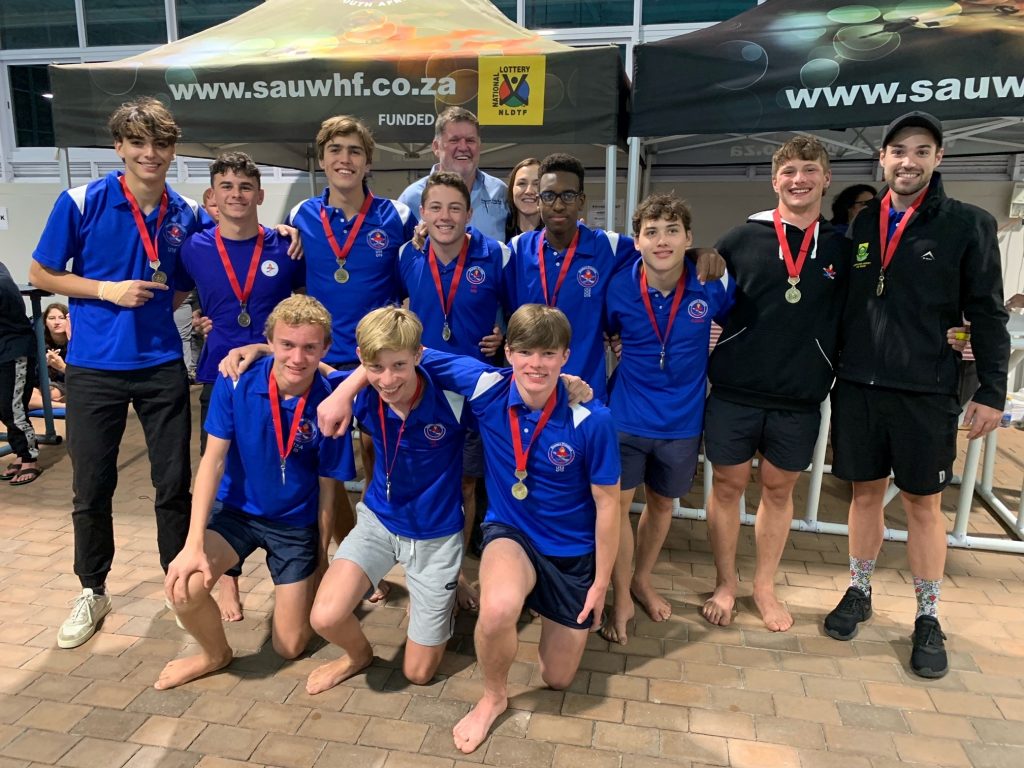 The South African National Underwater Hockey Tournament was held in Somerset West from 31 March – 2 April 2022.  The following Rondebosch Boys’ High School learners represented the Western Province and won the Gold Medal in the Under 19 Men’s competition.

Congratulations to the entire team for this outstanding achievement, as well as to Jody Goor who represented on the Boland team.. 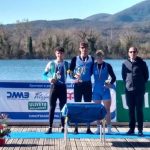 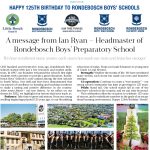