On Tuesday 26th April 10 Rondebosch boys left for Sun City on a golf tour comprising of 31 teams consisting of 5 players. There was a lot of energy and excitement amongst the boys. The boys were privileged to play on two world class courses over 3 days. The Rondebosch A side finished 7th and the Rondebosch B finished 23rd. Jack Buchanan was a stand out performer for and ended tied 2nd with a score of +1 over the 3 rounds. The tour was a great learning experience for the boys and a huge success. The boys represented the school with pride and were a great example for what RBHS stands for.

The boys on the practice putting green at the Gary Player Country Club before the welcoming function. 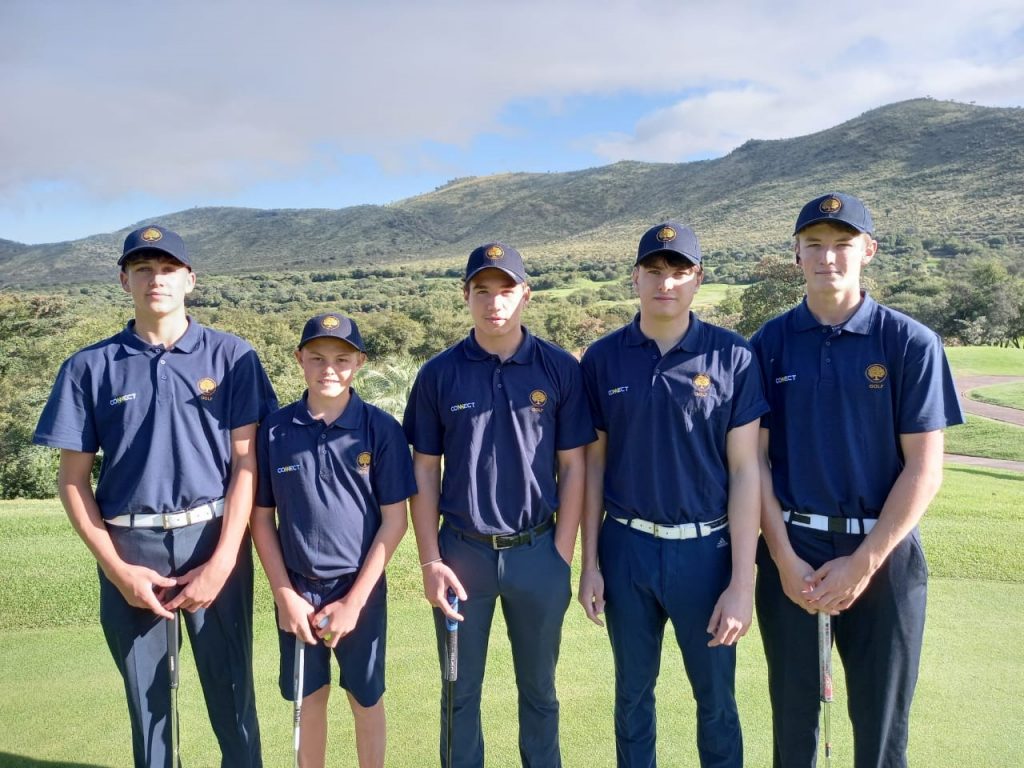 The Rondebosch B side on the practice putting area at the Lost City Course. 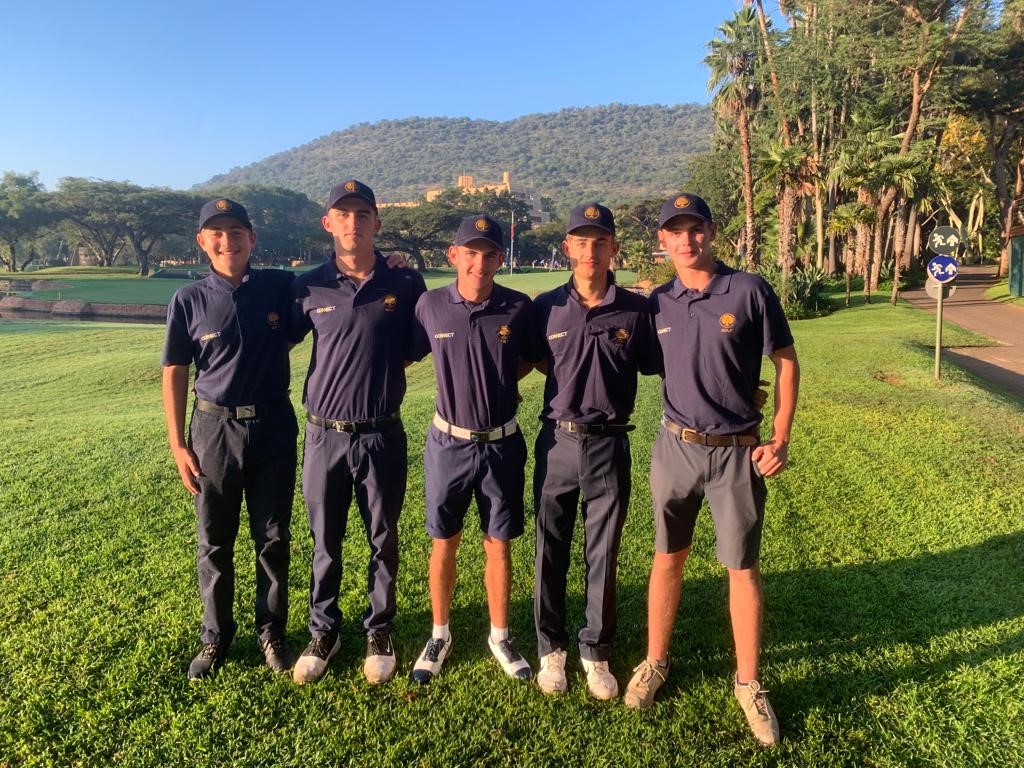 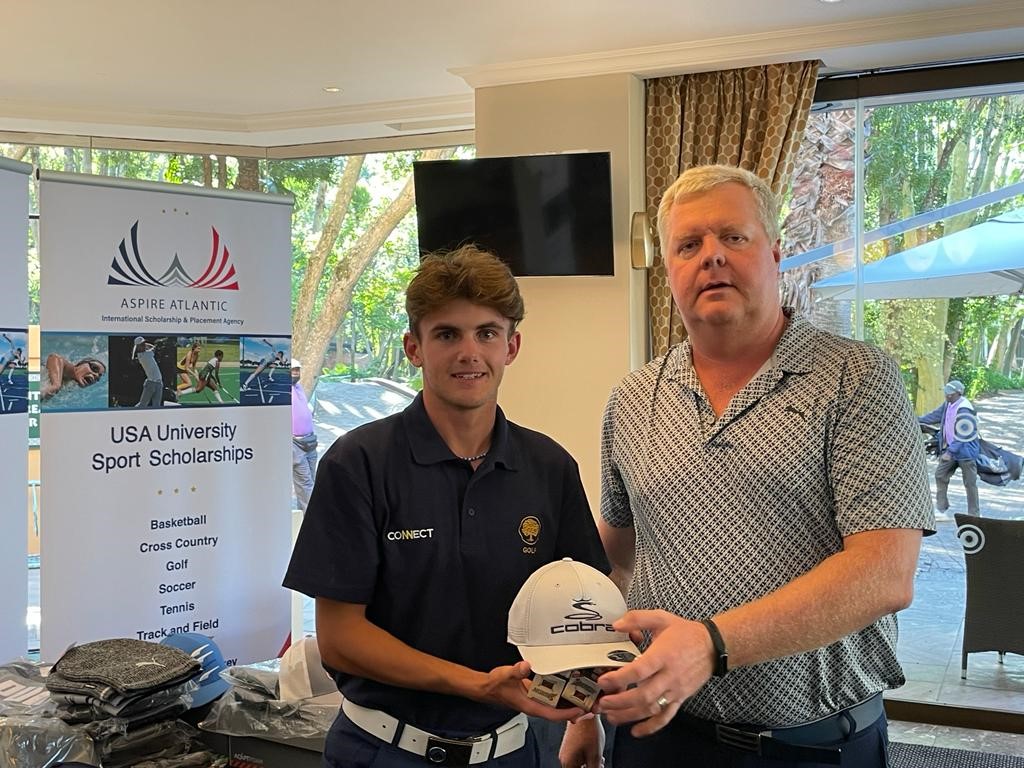 Jack Buchanan receiving his prize for coming Tied 2nd in the individual competition. 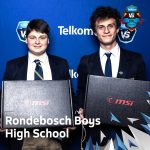 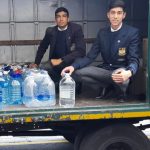