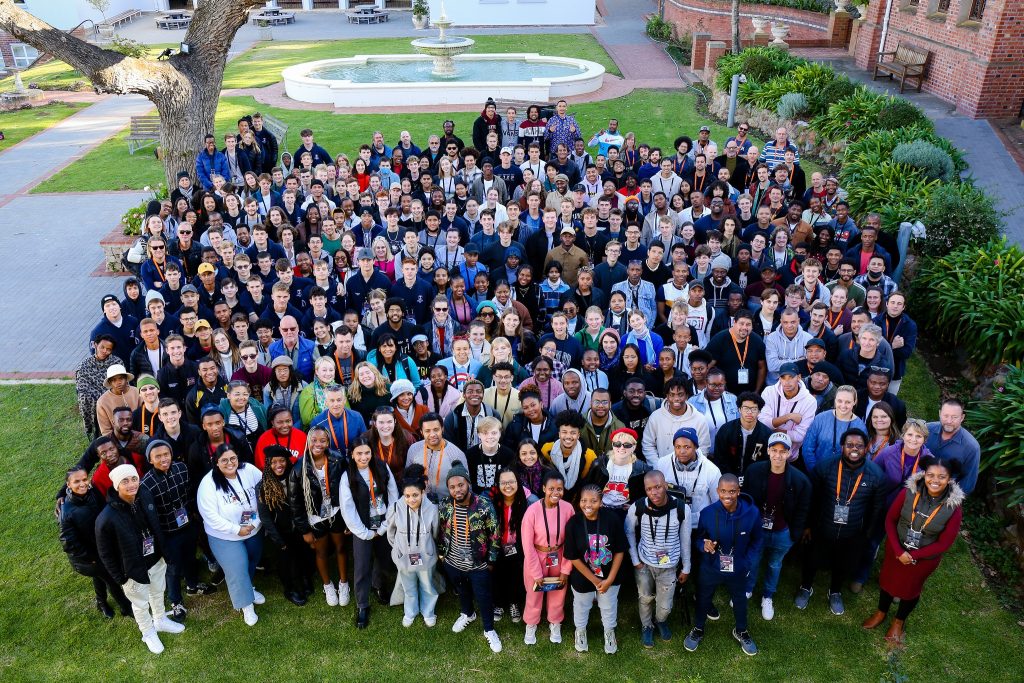 The RBHS Jazz Band has just returned from the National Youth Jazz Festival which took place in Makhanda (formerly Grahamstown) from 28 June to 2 July. The Festival saw some 320 high school and university students involved in a programme of intensive musical activity, with the five day programme offering:

The Rondebosch Band was featured on the concert programme and played to a sold out house at the DSG Auditorium. Also on the program was Nicholas Ford (E2021) with his band ‘The Nick Ford Project’.

The Festival also saw the selection of an 8-piece National Schools Jazz Band and a National Youth Jazz Band. Two members of the RBHS Band – Nicolas Lipinski (matric) on Tenor Saxophone and James Ford (grade 9) on Vocals were selected for the Schools’ Band, and Jean Strauss (E2021) for the Youth Band.

Both Nicolas and Jean had been in the Schools Band in 2021. Jean leaves in August for Boston in the USA, where he will studying for a degree in jazz at the Berklee College of Music, one of the world’s premier contemporary music education institutes. 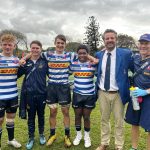