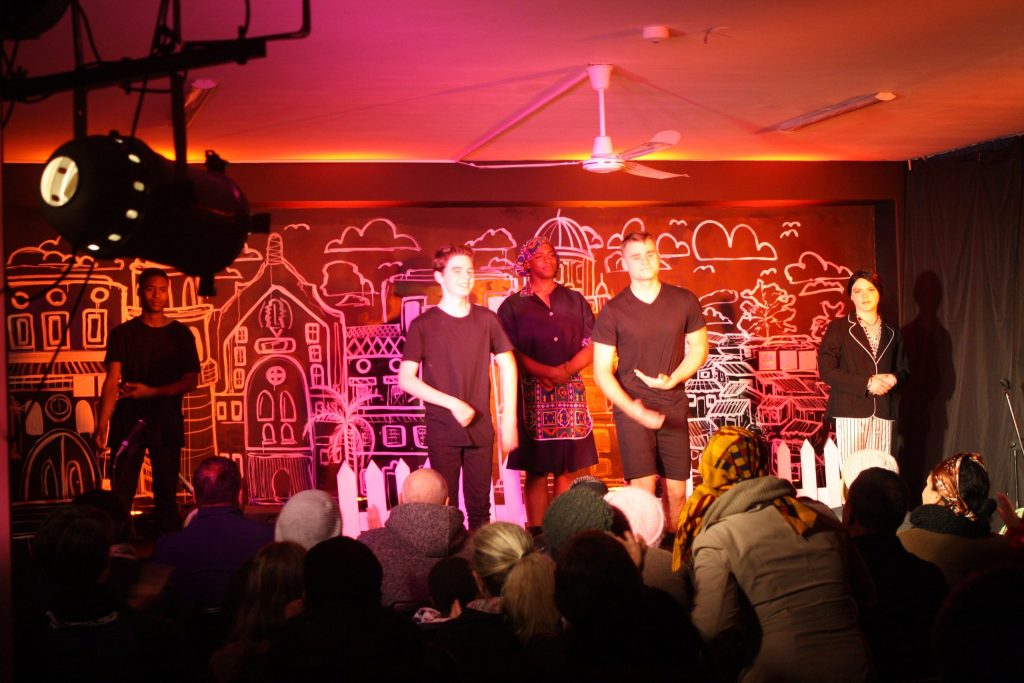 The play was performed by the amazing cast which comprised of Ryan Arenhold, Connor Peddie, Enkosi Stofile, Ben De Kock, Tauriq Petersen, Cameron Paschen, James Ford, Luca Scott, Nicholas Poulter, Aaron Vettiyamkunnath, Callum Adams, Aiden Van Oudshoorn, Christwish Chikoch and Taariq Stemmet. The play took place in a classroom which was changed into a black and white world. The entire set was either black or white including the costumes of the cast.

The play highlighted stereotypes often brought upon South African’s from international countries and also showed how Apartheid separated so many of us that even our belief systems toward each other have become a blanket understanding of one another rather than understanding that each person has a story to tell, one which is not dictated by race or culture. Although the topics brought forward were difficult, the play was written in satirical form to allow audience members to laugh and think at the same time.

Each night the cast performed their hearts out to a packed audience, receiving standing ovations and high praise for sharing this work and their gifts.

We cannot wait to see what next year holds… 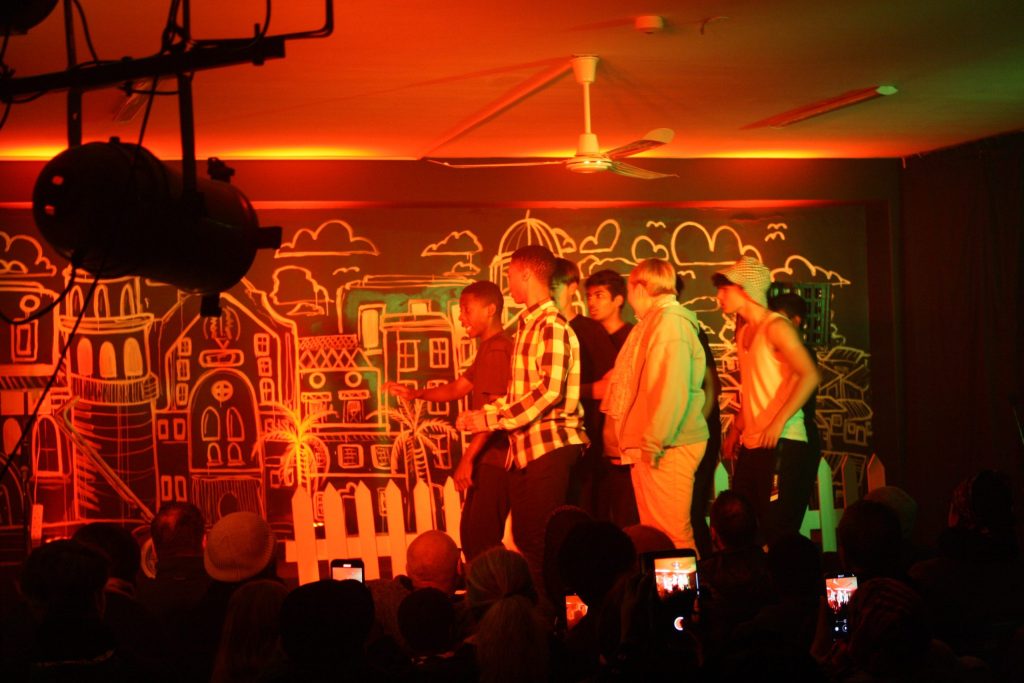 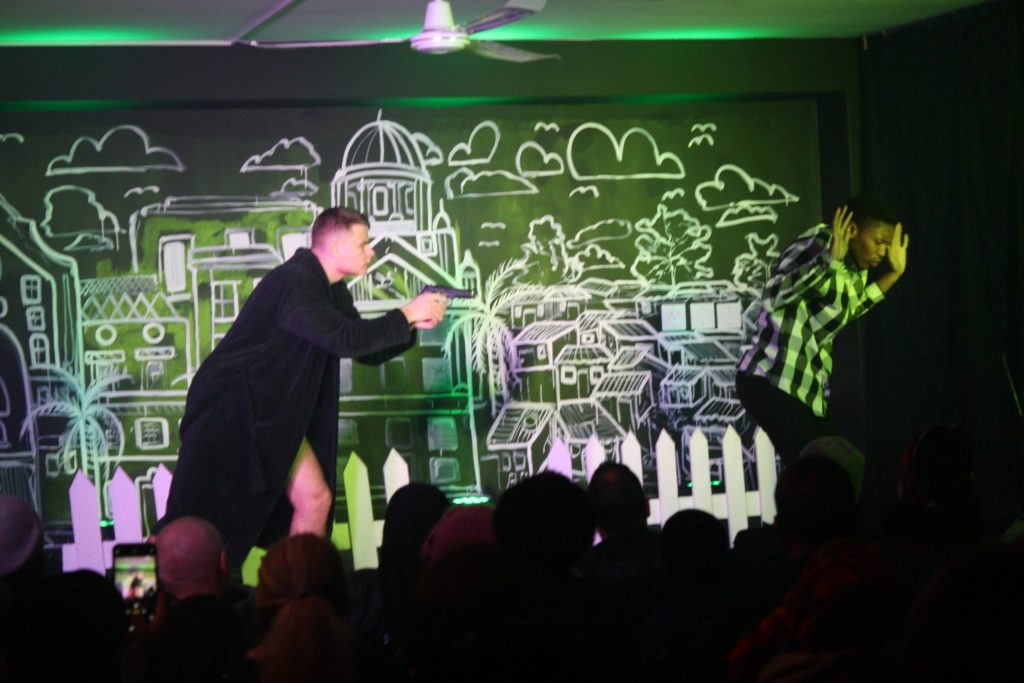 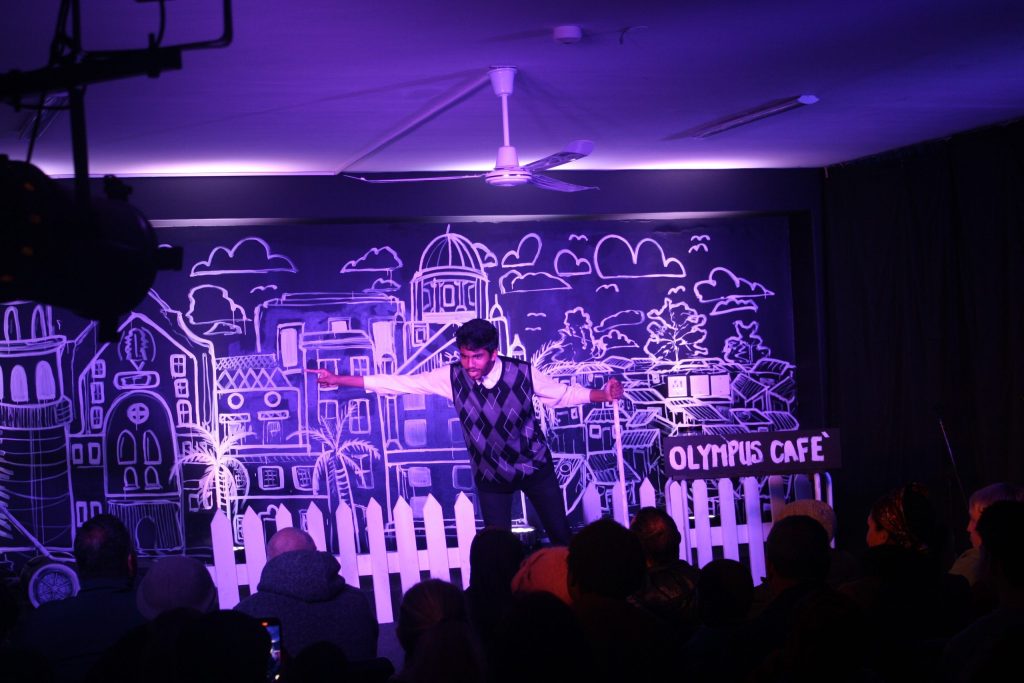 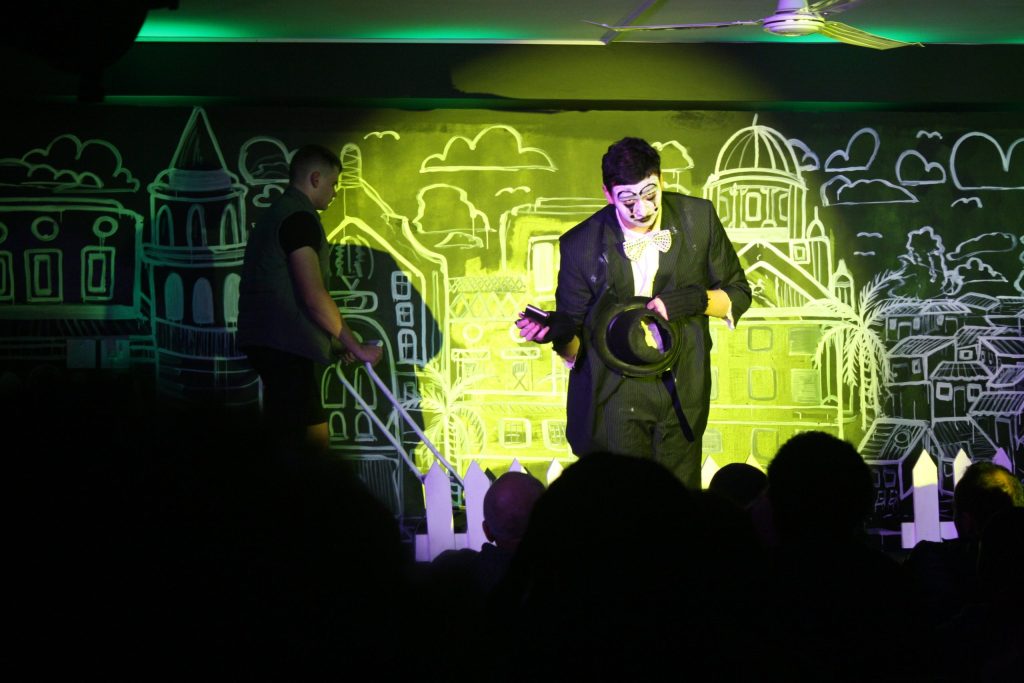 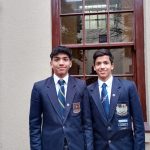 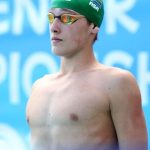