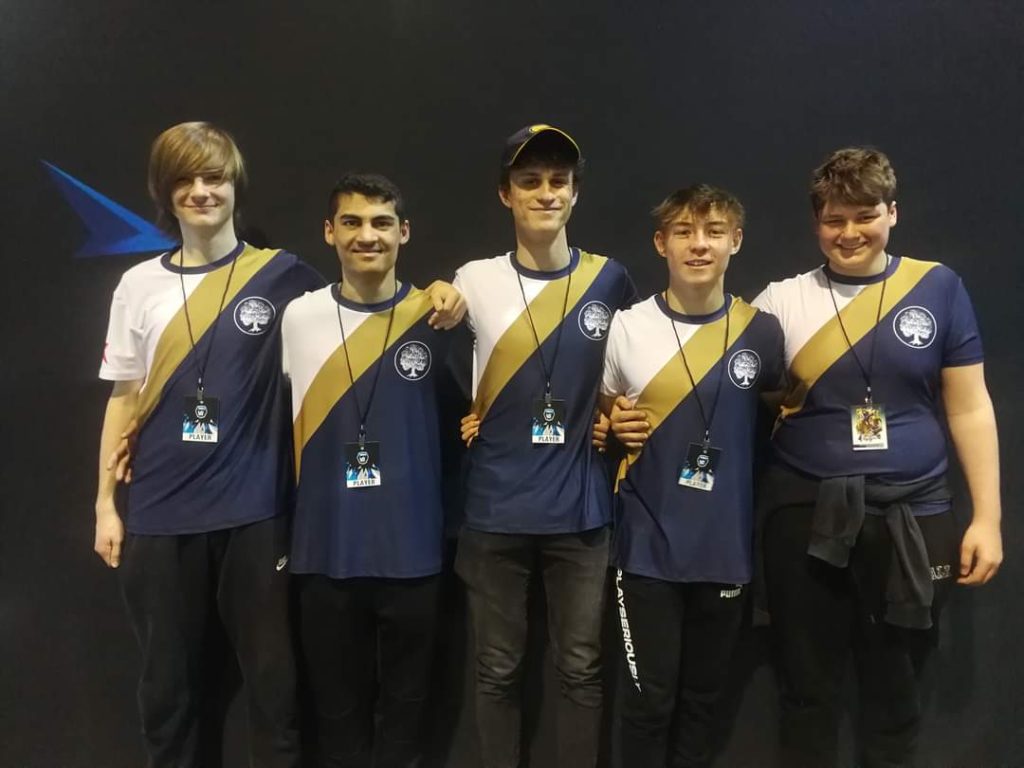 The VS Gaming High school CS GO final took place at Comicon Africa on Saturday, 24 September. There was a total of 48 teams that competed in this year’s league with 8 pools. The final match was between Parklands College and Rondebosch Boys High school. A repeat of 2021 final. The team consisted of 5 boys namely Zac Butler, Alex Rogers, Kieran Howe, Josh Barkhuizen and Joshua Roberts. It was a best of 3 matches. We, unfortunately, lost to parklands in two matches. Rondebosch was the fan’s favourite but Parkland performed very well and managed to hold the Bosch team back to be crowned the 2022 CSGO champions. It is a huge achievement to be placed second in the biggest esports league in South Africa. The boys performed at their best. We look forward to entering the league next year and continuing to grow Esports at Bosch.
Wendy Govender
Subject Head Information Technology, Society Head ESports 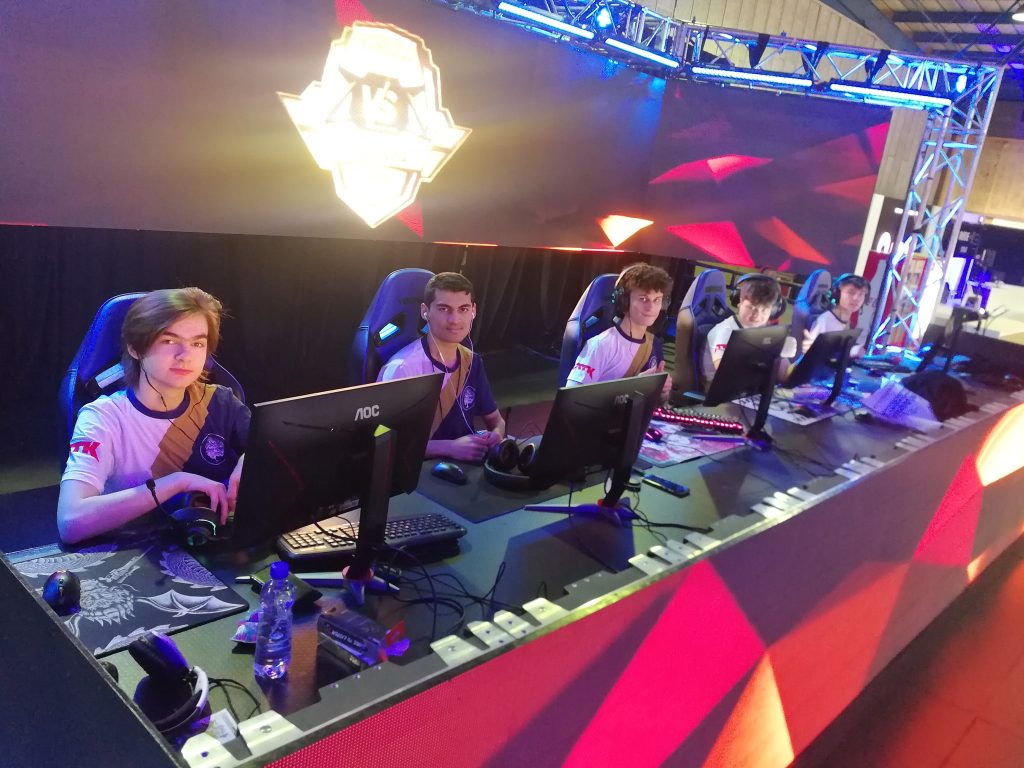 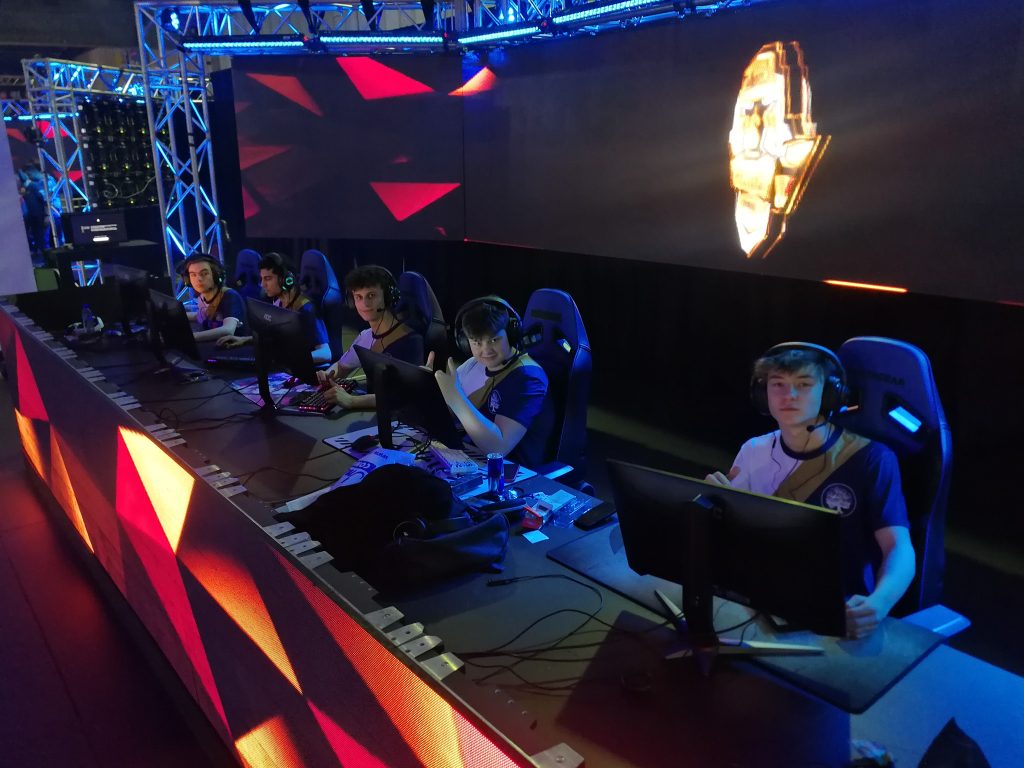 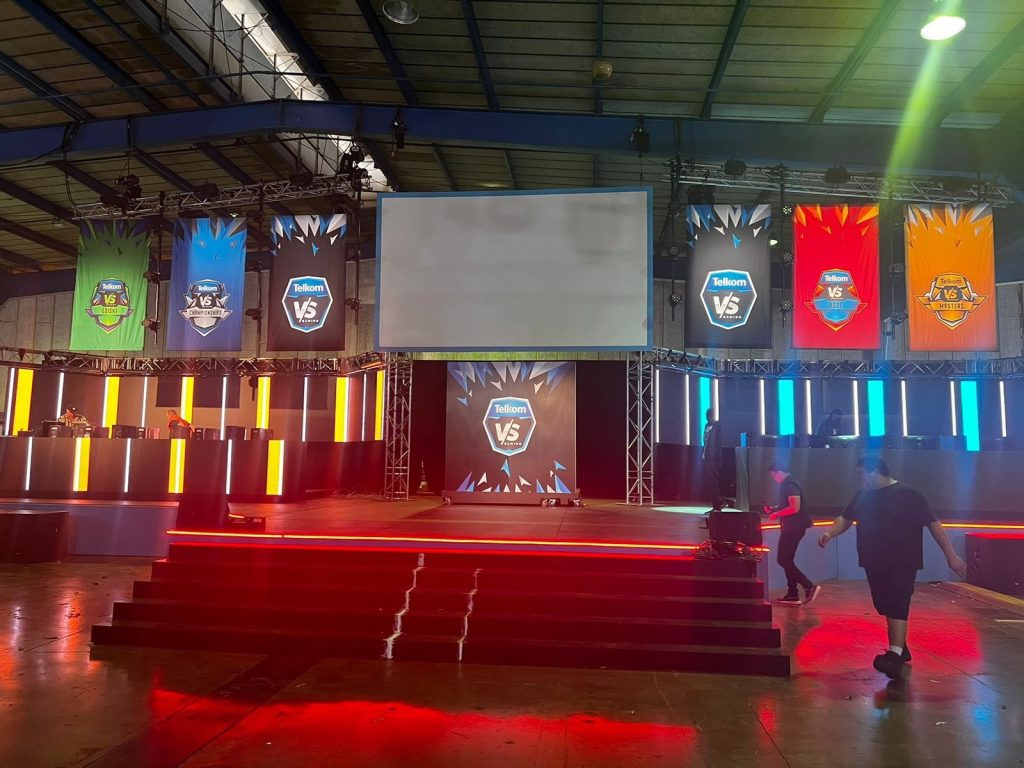 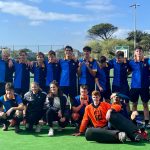 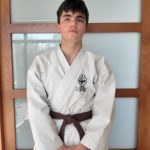