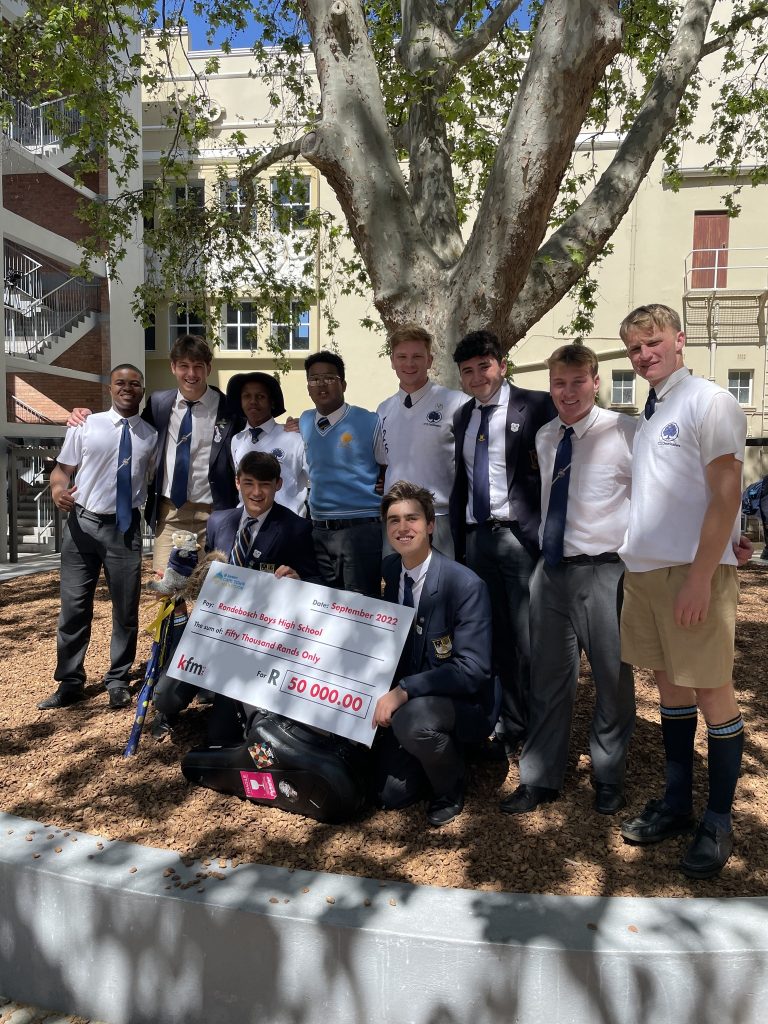 Learn their war cry and be one of thousands supporting the runners on race day. Watch their war cry here: https://youtu.be/KiI9KtYzet8

As an Abbott World Marathon Majors Candidate, the Sanlam Cape Town Marathon is in the running to become Africa’s first Major, putting it on the same league as the New York, Boston, Chicago, London, Berlin and Tokyo Marathons.

The Sanlam Cape Town Marathon is brought to you by Sanlam and the Official Radio Media Partner, Kfm 94.5 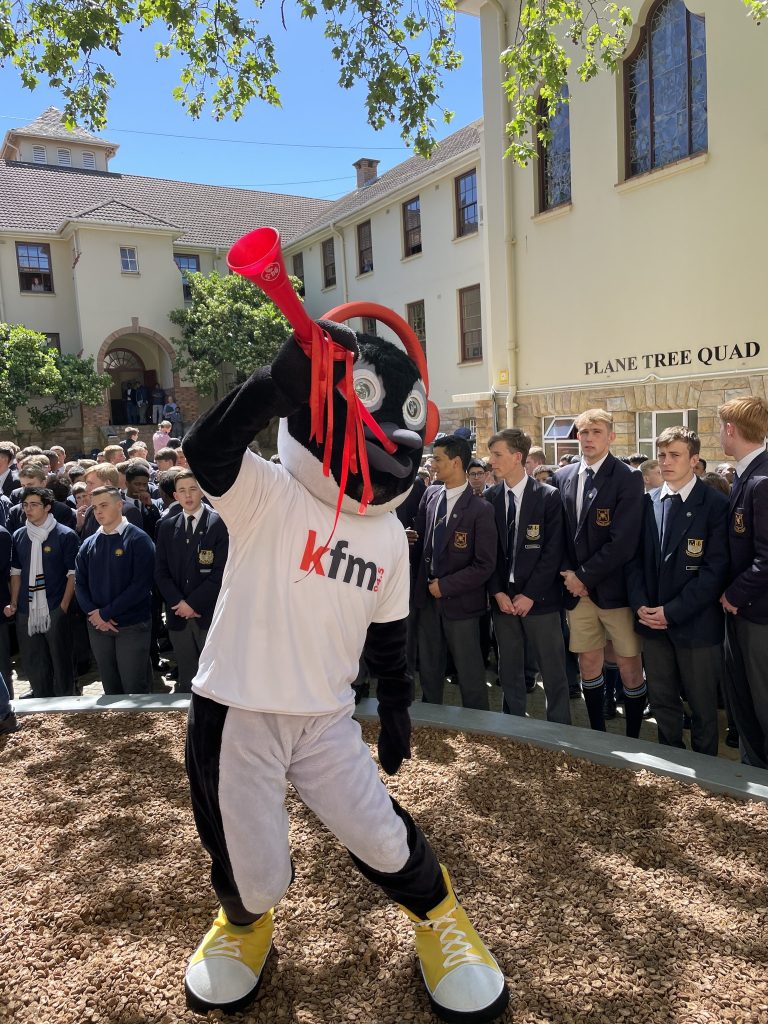 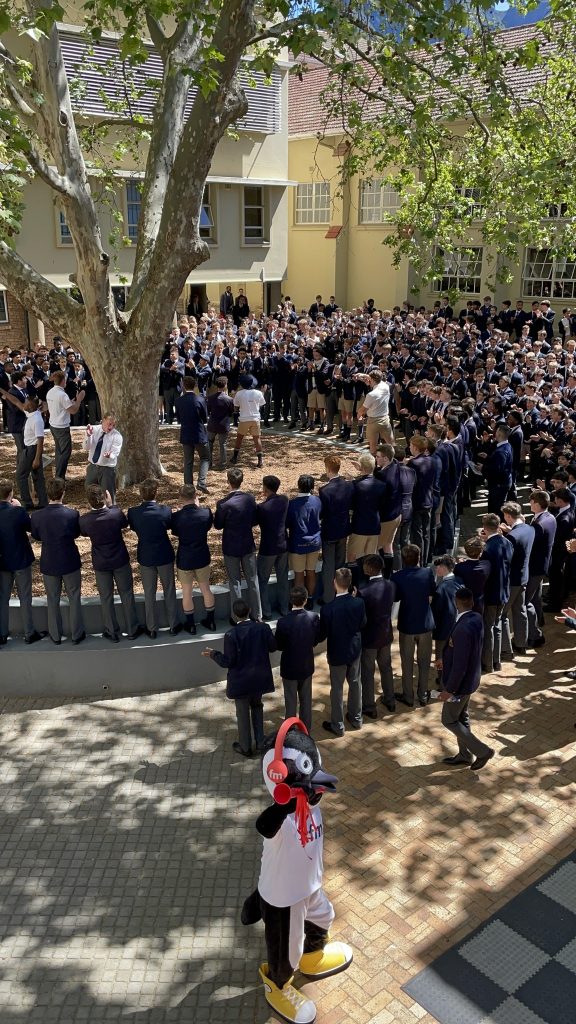 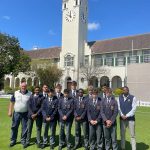 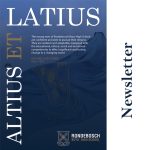