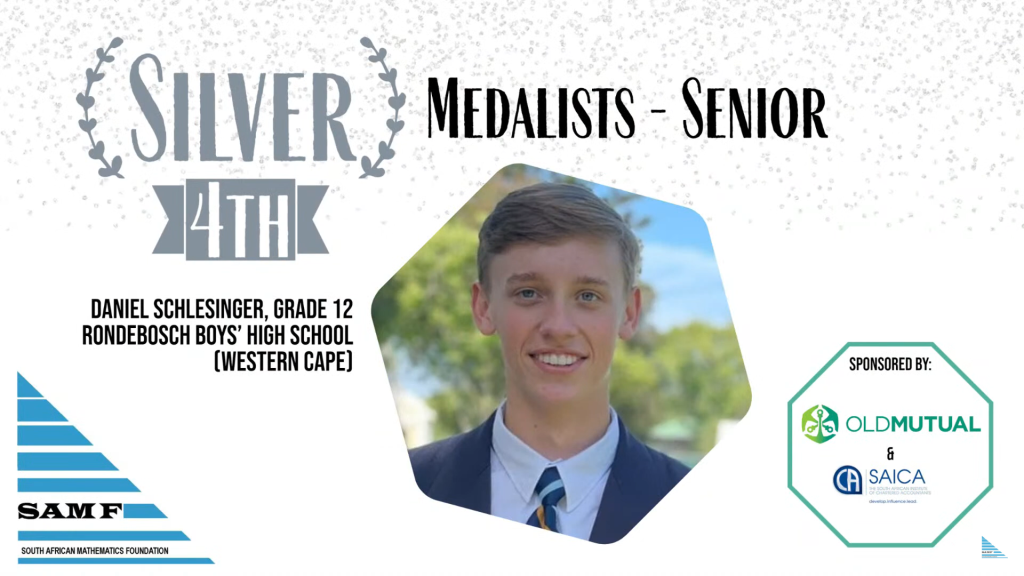 Seven Rondebosch learners were invited to write the 3rd round of the South African Mathematics Olympiad this year. Special mention must be made of Thomas Gordon, Sebastian Steer and Daniel Schlesinger who were recognised as the top performing learners in the Western Cape after two rounds. At the national awards this past weekend, silver medals were awarded to Sebastian Steer for finishing 10th in the country in the junior competition and to Daniel Schlesinger who finished 4th in the senior competition. Congratulations on your wonderful achievements, Sebastian & Daniel. 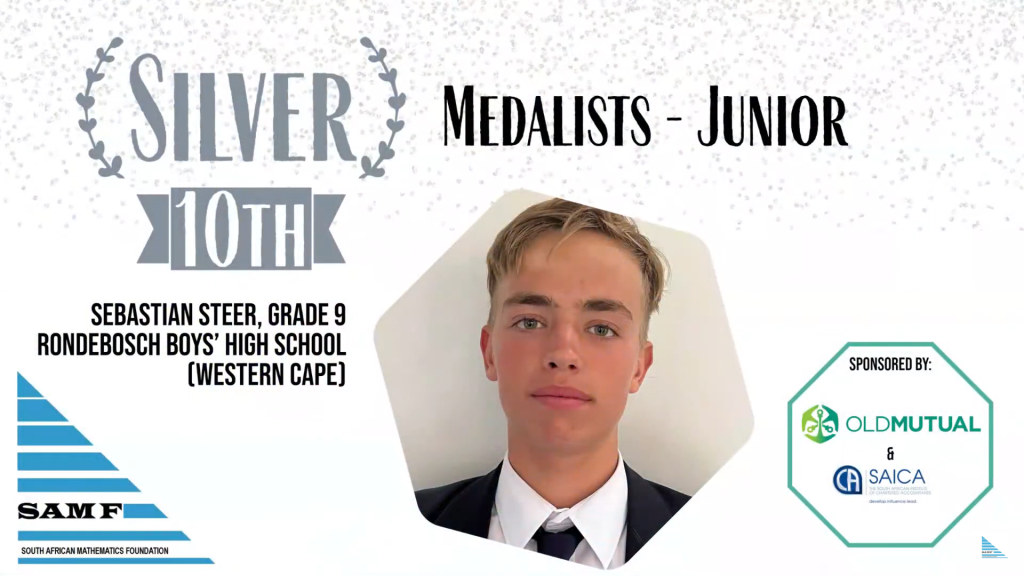 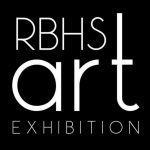 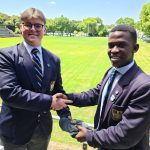