We invite Old Boys and others who appreciate the important role of our Schools to leave either a fixed amount or a percentage of their estates to the Rondebosch Boys’ Schools’ Education Trust or to the Rondebosch Old Boys’ Union for the benefit of future generations of Rondebosch boys. Bequests may be allocated to a purpose of the donor’s choosing or for general use.

Old Boys who wish to remember Rondebosch in their wills, but prefer to remain anonymous can provide the information of the two entities which may be included in wills:

The bequests will not attract estate duty and funds will be used for the benefit of Rondebosch in accordance with the benefactor’s wishes. We thank all Old Boys who have included Rondebosch in their wills. Further information may be obtained from the Old Boys’ Union. 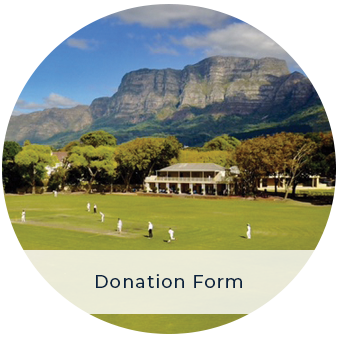 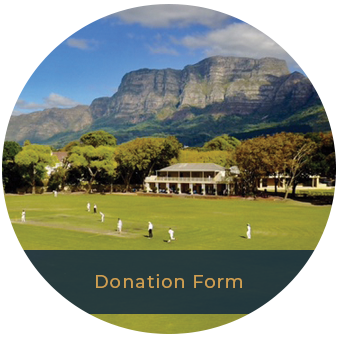 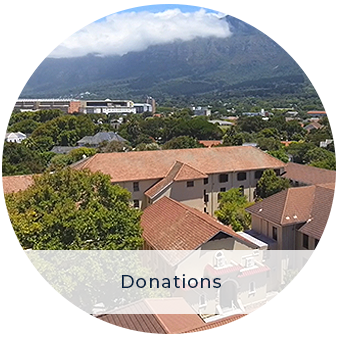 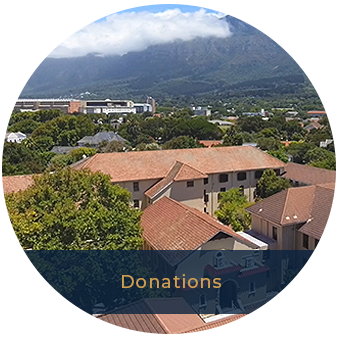 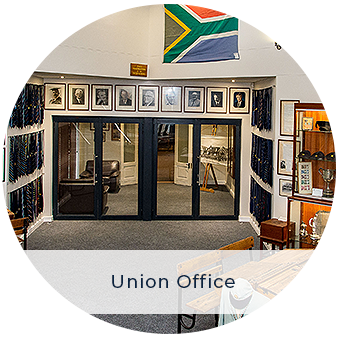 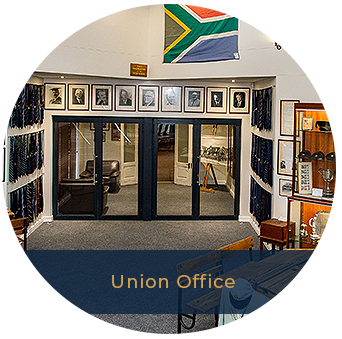