Old Boys are invited to support Rondebosch during sports events, Old Boys’ Union gatherings and when the Rondebosch teams go on tour. Please join us at our events to socialise with other Old Boys and support the Rondebosch Boys’ Schools.

Prep & High School sports fixtures were cancelled in 2020, but fortunately some matches were played during 2021, but without spectators. Old Boys’ Union events, including E-year reunions, will not be possible until the lockdown restrictions have been significantly lifted.

Sports: The Old Boys play football, hockey and squash against the RBHS senior teams in late August each year, after the school league has come to an end.  Cricket, tennis, basketball & water polo matches versus the school boys are played each year in March, on Founders’ Day.  We also have Old Boys vs School debating.

Old Boys’ Union dinner:  Given the regulations, restrictions, curfew and in particular the wide range of ages (18 to 85+), health circumstances and social groups of those attending the Old Boys’ Union annual dinner, the decision was made to cancel the 2021 dinner – the first time this has been necessary in well over a century.  The restrictions on the number of people who may attend (50% of capacity) unfortunately remain in place, but we hope that these will be lifted by September 2022 so that we may have our dinner again, particularly as it is Rondebosch’s 125th year. 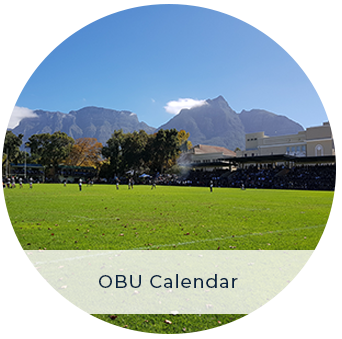 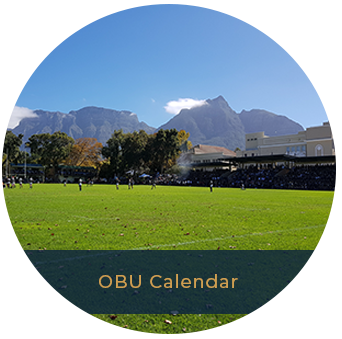 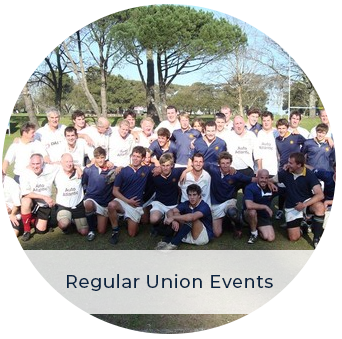 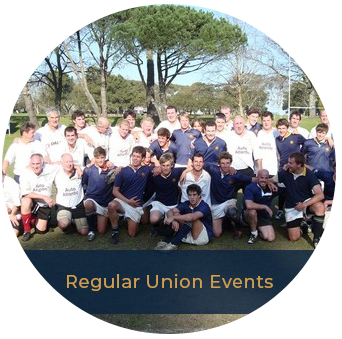 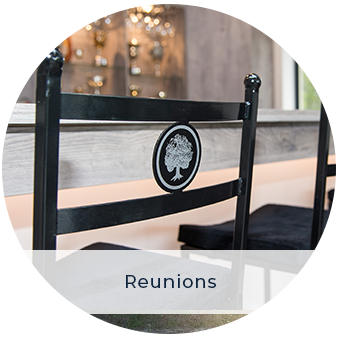 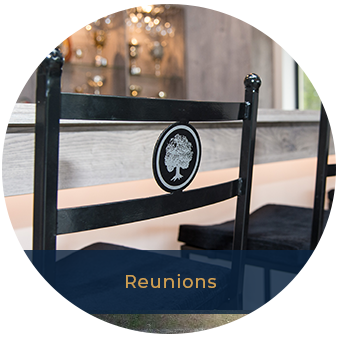 If you are willing to arrange an event in your area, please contact the Old Boys’ Union.